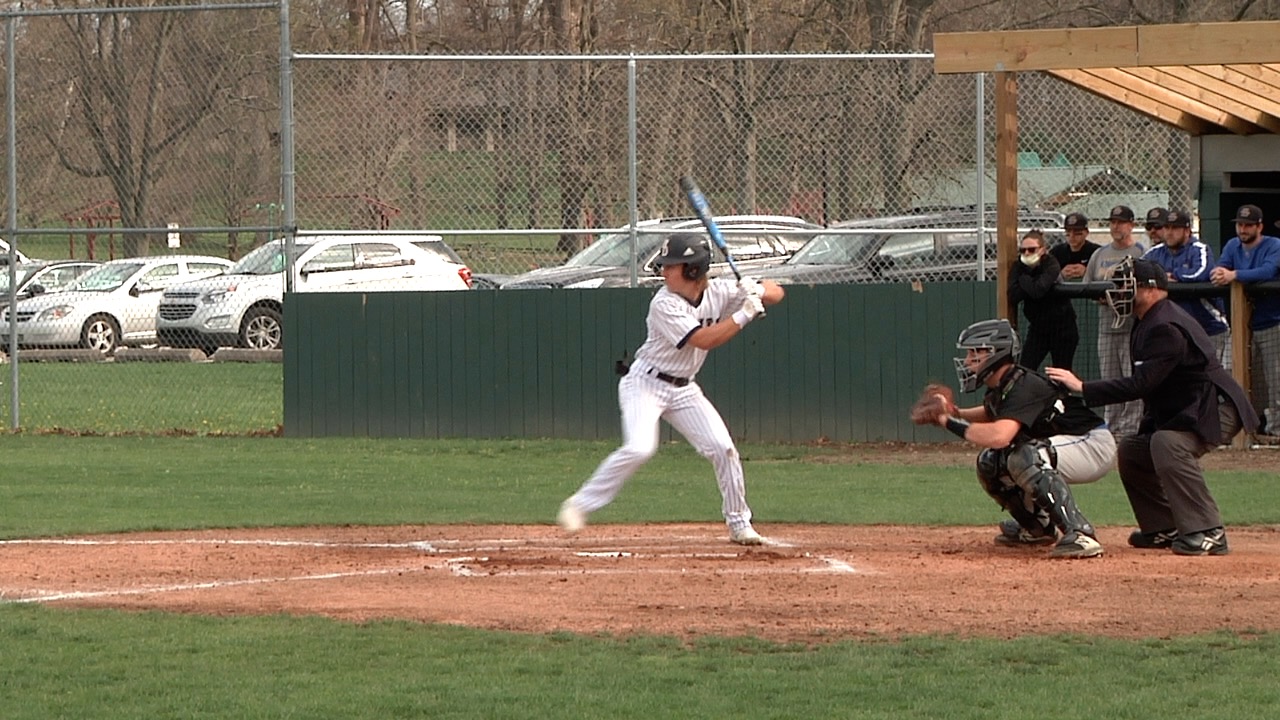 Bishop Dwenger knocked off Blackhawk Christian 13-0 in five innings at Shoaff Park on Monday. The Saints scored in every inning, posting one run in the first, two in the second, two in the third, and eight in the fourth. Kasen Oribello drove in three runs, while Owen Zimmerman and CJ Pieper each drove in two. Mark Bogle closed the game out with two strikeouts in the fifth. the Saints won via the 10-run rule.