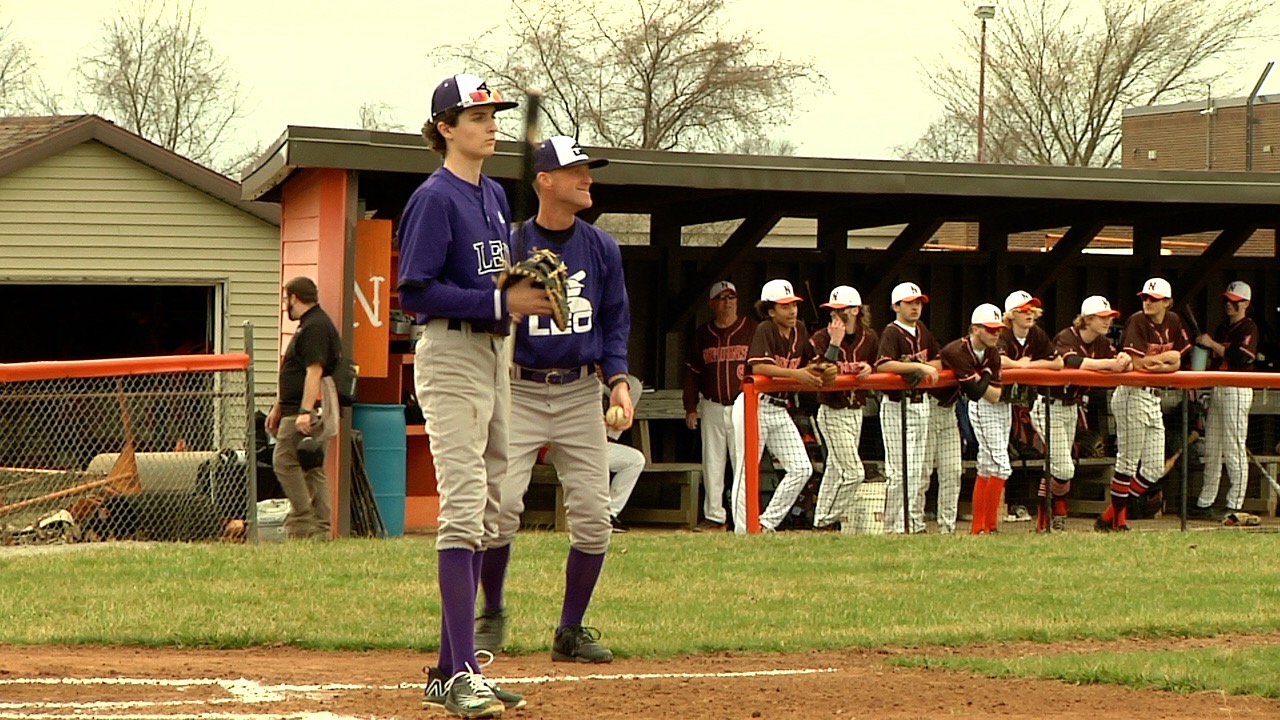 The Lions jumped out to a 4-0 lead. Ethan DeKoninck’s RBI single in the second inning gave them a 1-0 lead, and Leo used a three-run fourth inning to go up by four.

Northrop rallied with a run in the fourth and five in the fifth. But Leo used a five-run sixth to retake the lead. The Lions were up 9-7 after the sixth, and at that point, it had gotten too dark outside to keep playing, so the game ended after six innings. With Leo up at that point, they won the game. The Lions improve to 1-0, and the Bruins fall to 0-1.