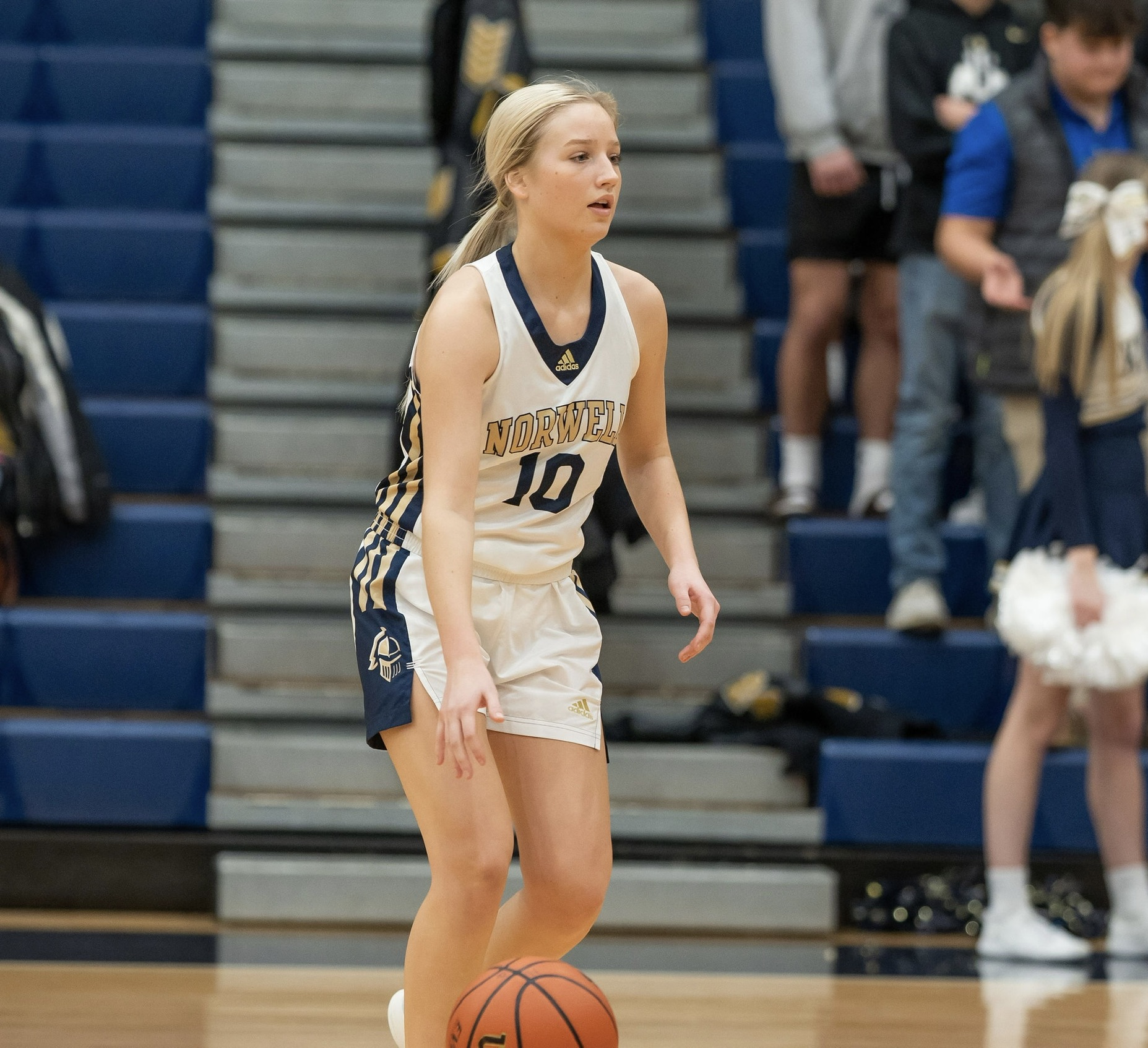 Last week was the climax week, and so you should know where we are in this week to conclude the regular season. You guessed it. The resolution week!

This week, we will get to see whether Columbia City officially wins their first outright conference championship since 1996! Spoiler alert: pretend to be completely surprised, when I make my bonus pick. As for the rest, it is preparation week for what should be a very interesting week of sectional basketball one week from tonight.

To put it bluntly, these are the two of the best teams in the 260 that will square off at Northrop High School in Fort Wayne. The high-flying, talented Lady Eagles vs the Jackson sisters and the athletically stacked Lady Bruins.

These are two teams with plenty of high-level basketball talent and major competitors in a game to get them ready for the postseason. All season long, the Lady Eagles have played with toughness, the ability to share the ball, their speed, and a very balanced, diverse scoring attack. Of course, they have one of the state’s better backcourts led by Addison Baxter and Kyndra Sheets.

However, where the Eagles will be tested is the length and physicality of the Northrop Bruins led by two Valparaiso signees in Saniya and Neveah Jackson. That by itself is a tremendous challenge for Molly Baker to contain their talents as that has been the biggest issue for most teams playing Northrop.

Coming off Northrop’s loss at South Bend Washington, there is curiosity to how Katie Jackson’s team will use that loss as motivation for the remainder of their season. But it will come down to whether Northrop can maintain that intensity in the glass and not allow C. City to get hot from downtown. This Columbia City team is filled with plenty of capable shooters that can score in many different ways.

With the Eagles’ lack of size, foul management will be crucial to keep this game within striking distance. That being said, this is an excellent measuring stick to prepare for Homestead.

This is a pretty interesting matchup as the Lady Knights make the drive to Hartford City to face a strong 2A program in the Blackford Bruins. Yes, ladies and gentlemen, there is more talent in Hartford City than just Luke Brown during his time there.

Five Bruins average at least 7 points per game, led by a combined 27.9 points from seniors Olivia Leas and Liv Waters. Blackford averages over 31 rebounds per game, but that will be tested against a lethal Norwell offense.

The Lady Knights average 65.6 points per game, who are coming off a dominant 90-22 win over New Haven. In that game, Kennedy Fuelling and Makenzie Fuess combined for 51 of the 90 points. Also, Fuelling is now 38 points away from reaching 1,000 career points, which that can be reached this week.

Norwell’s 1-3-1 and full-court press on top of their quick tempo offense that relies on their ability to space the floor makes them a dangerous opponent. Now, for Norwell to come away successful, theyll need to avoid allowing too many second chance points off of Blackford girls, including junior Sydnee Morris.

Look for players like Dekota Hubble and Annabelle Johnson to help take care of the glass in this game on paper.

This is one of the best matchups of the week as the Vikings entertain Warsaw in a battle of two of the best teams. This includes two of the best shooters out there: Brooke Zartman of Warsaw vs Taylor Double of Huntington North.

This has the makings of an entertaining finish at Bob Straight Court between two teams that can shoot the ball across the court and play some tough defense. Warsaw has capable shooters with Zartman and Joslyn Bricker. But it will come down to being able to feed the ball inside to Brooke Winchester in the paint.

That is a great test against one of the best teams at defending passing lanes and slowing down talented guards. The key with the Vikings is sharing the basketball, taking high percentage looks, and regaining some balanced scoring. Marissa Trout and Grace Fields are capable performers but look for Haiden Bailey to play a crucial role in this contest.

It’s been a nice resurgent season for Leo after a few rebuilding seasons mostly thanks in part to team defense and the play from seniors Haylee Schott and Leah May. However, Leo has their work cut out for them as they will be playing at the Bellmont Teepee.

The Braves play one of the most aggressive defenses in the area, especially with their 2-3 zone, full-court press combo. Leo’s biggest issue is they lack consistent offense from the perimeter, and it will be a struggle to generate any offense against the likes of Hailey Cole and the Bleke girls. Plus, Sydney Keane plays strong defense as their point guard.

Last week, DeKalb showed some serious fight in the first half against Columbia City. While they ended up losing 55-36, that is a pretty promising effort to build off of for the playoffs. On paper, DeKalb will have a huge challenge going up against a balanced and disciplined Huntington North team that gets the most out of all of their players.

While the Vikings could not hang on last week vs Bellmont, the Vikings are always capable of beating the best teams in the state because of the style of play that is different from most teams. The key with the Vikings is defending the perimeter. If they can limit Ashley Cox, Delaney Cox, and Lillie Cone’s looks from distance, Huntington North will be in decent shape.