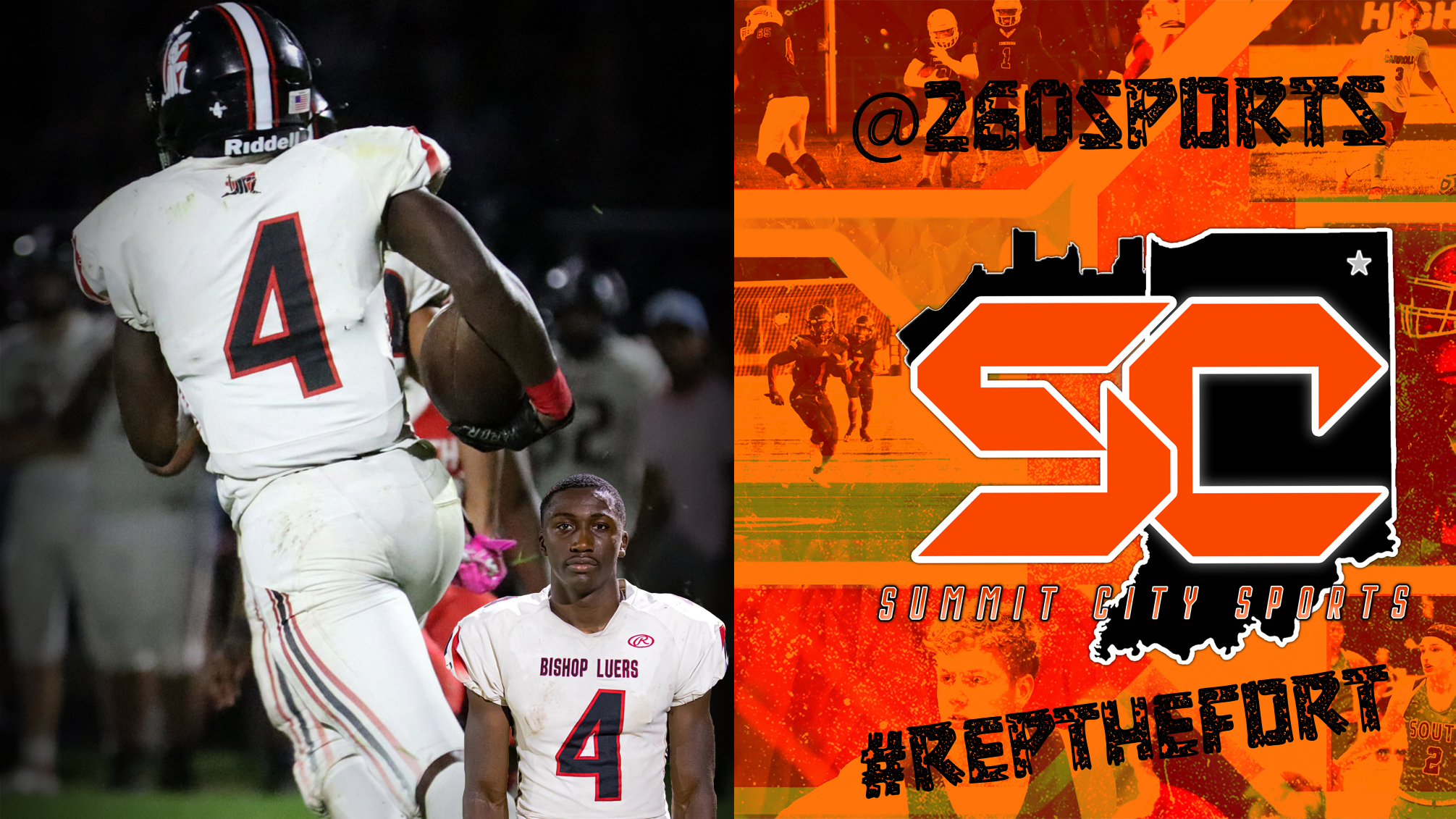 For this week’s Summit City recruiting spotlight I had the opportunity to speak to the fresh
Toledo Football commit Nick Thompson. This is an interesting player who is about his business.

For measurables, Nick comes in at 6’2” and 198 pounds. He has committed as a defensive back.
But in high school, has played on all three sides of the ball. Offense, Defense, and Special Teams.

For his @260jake scouting report, this guy is a DUDE! Can contribute in all three phases of the
game but a true multi-use DB. Has a natural feel for the game and a nose for the football. Quick
reaction times. Knows how to read a QB’s eyes. A1 body positioning. Great form tackling.

When I asked Nick about his commitment, he mentioned Miami (OH) and Toledo were down to
his last two schools he was considering. But he loved Toledo as to him it felt more like his home
in Fort Wayne. Toledo told Thompson that they love his length and versatility. They feel he can
play every DB position. They compared him to Tycen Anderson who was their 5th round NFL draft selection to the Bengals.

When we started talking about improvements we could see this year and his offseason workout
plans, I was not shocked to hear that Thompson has a good dose of Traction AP in his plans.
Nick just nailed a 425-pound deadlift and has added major size to his frame which will translate
well at the next level. Different scouting sites had him listed last season at 180-185 pounds. So to add 10-15 pounds to his frame for his senior season will be huge.

When talking X’s and O’s and scheme, this is where Nick shines. I think a lot of folks overlook his
football IQ. Thompson mentioned that a lot of coaches like how he looks in zone coverage.
With that being said, Nick loves the 1v1 matchups and is working even harder in man coverage.
He has worked hard to establish himself more in man principles and I believe we will see that this fall.

I like to ask prospects some personal questions about who they are off the field. And this was
fantastic. Nick Thompson is a great painter and sculptor and loves the fine arts. This shows how well-rounded and down-to-earth he is.

Nick Thompson is a tier 1 prospect and we at Summit City Sports are so proud of him for
establishing himself as a top-level commit. The Toledo Rockets are getting a dog and this is a name to continue to follow as Thompson could be the next Jessie Bates III of our area.