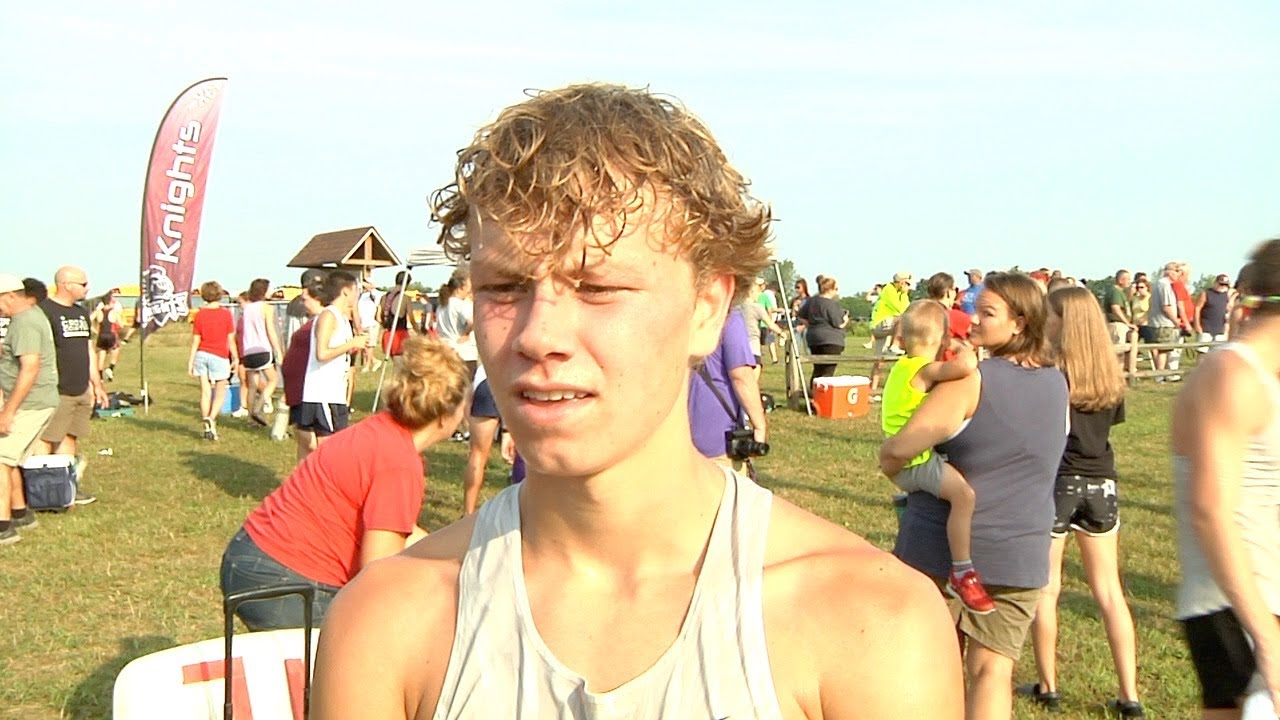 The Cadet girls finished second at Taylor. Lexi Panning won in the individual standings, pulling away from the pack by about the time she reached the second-mile marker. Panning’s time was 19:22. Keller Whicker and Madison Borchelt also finished in the top 10.