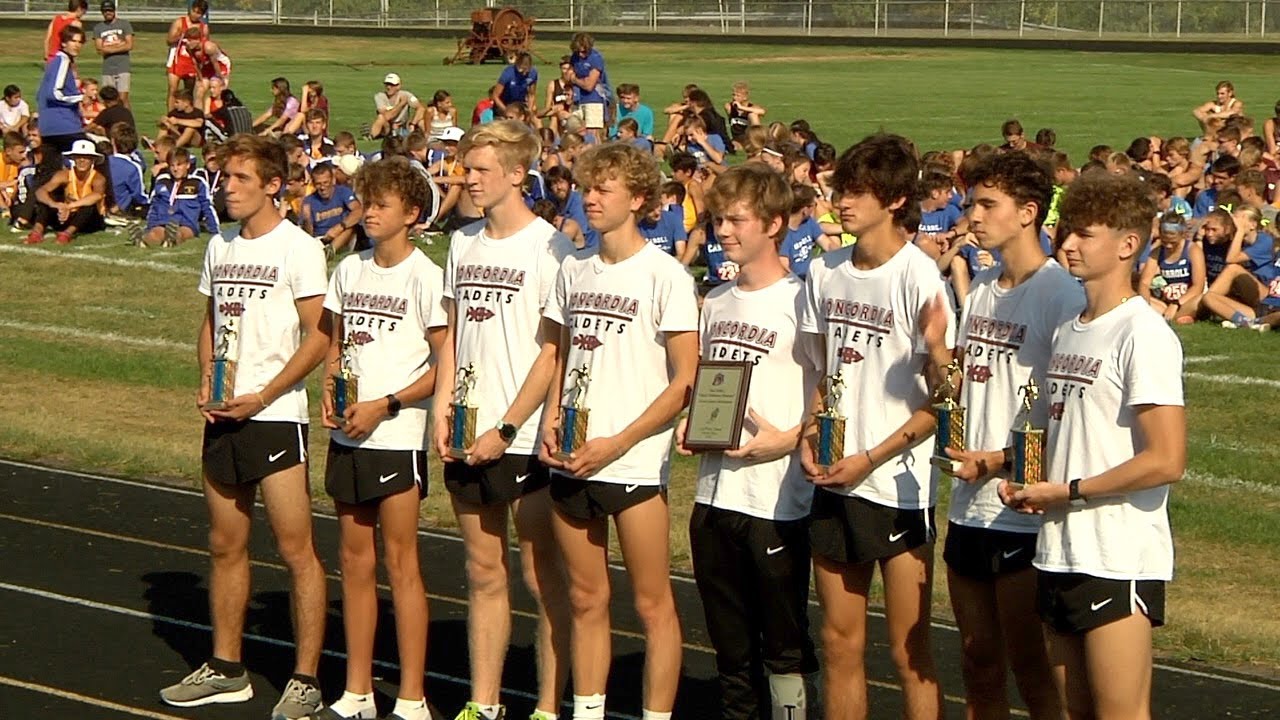 A Spartan went on to take first in the girls’ race. Addison Knoblauch won with a time of 18:33:4, about 42 seconds ahead of runner-up Brooke Hansen from Carroll. But it was the Chargers who took first in the team standings. Their team score was 34, and they had four top 10 finishers.