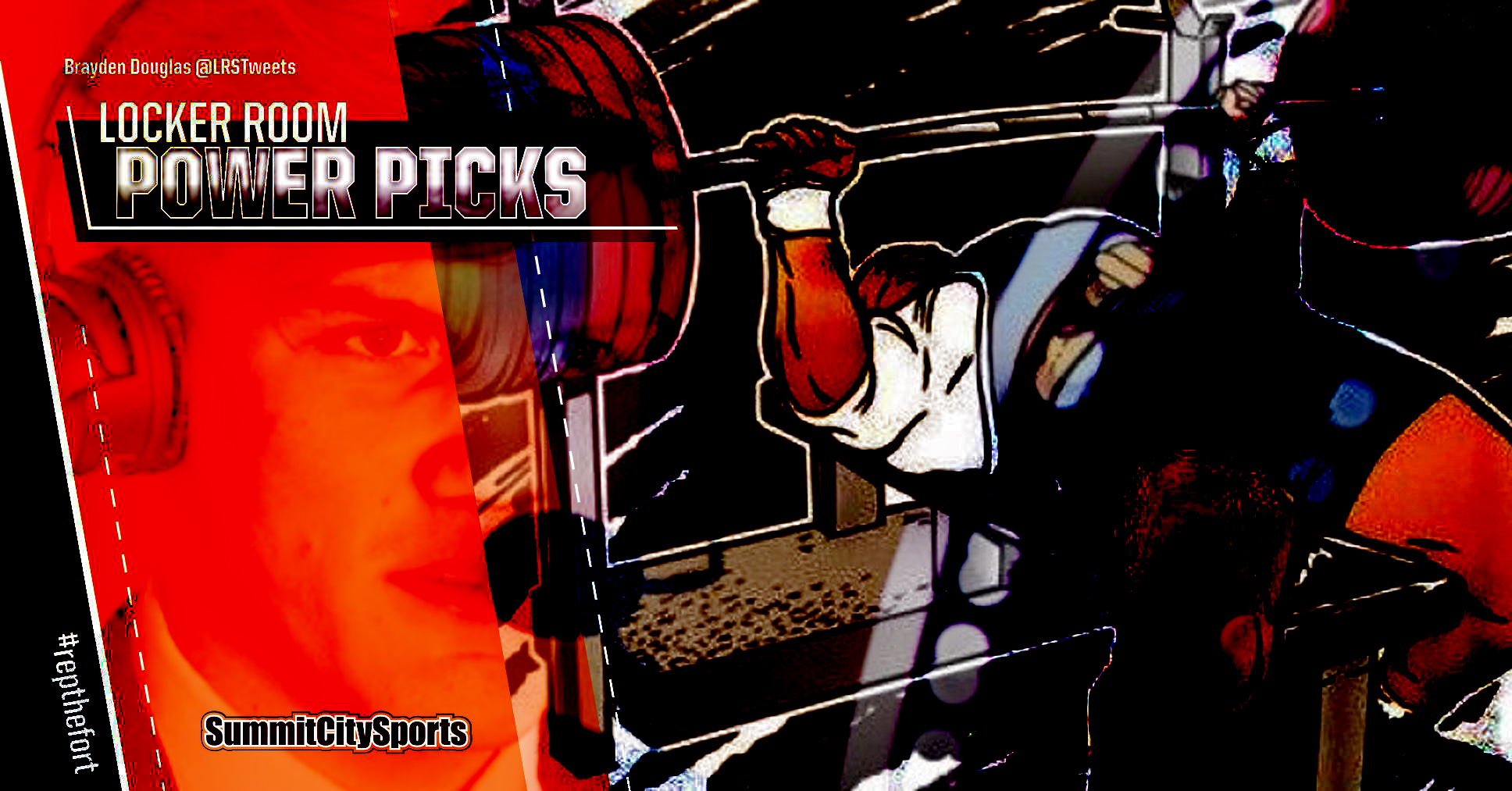 At this point in the season, you can pretty easily predict how the ACAC will pan out. We know Adams Central is as close to a lock as you can get to win the conference. By now, it’s all about getting better game-by-game for the looming tournament. Three conference games this week, one out-of-conference matchup. Let’s get right into it!

Woodlan, off a two-game winning streak, gets matched up this week with Culver Academies, who themselves are on a five-game losing streak. The Eagles have not passed 14 points in a game since Week 1, and Woodlan has scored a total of 86 points in their last two outings. Woodlan’s offense showed major improvement last week, and I expect that improvement to carry on to the field this week.

Since Week 1, Heritage has given up 31.4 points per game. In contrast, Bluffton has scored 37.6 points per game. The headliner of Bluffton’s fiery offense has been star senior running back Anthony Cruz, whose been on a tear in his final season as a Tiger, with over 100 yards per game. Heritage’s defense struggled in their losses to Norwell, Adams Central, and Lapel, who all balanced a strong passing game with a sturdy ground attack. I see Bluffton’s ground game as the difference in this one.

Coming off a rough defeat by 29 against rival Adams Central, the Starfires will be hungry for a win Friday night. Meanwhile, things haven’t gone well for the Jay County Patriots, who are on a three-game losing skid with losses to Adams Central (by 41), Bluffton, and Woodlan. South Adams is a proven, motivated team. Jay County hasn’t been able to perform consistently against tough competition. I’ll take the Starfires in this one.

It’s a game that has to happen. One of the best teams in Class 1A meets one of the lowest-rated teams in the state (297th in the Sagarin Ratings out of 316 teams). This should be a cakewalk for the Flying Jets, and the mercy rule seems inevitable.

Week 7 – From The Snakepit NE8 Predictions
Vote For the Top Plays of Week 7!