Week 7 – From The Snakepit NE8 Predictions 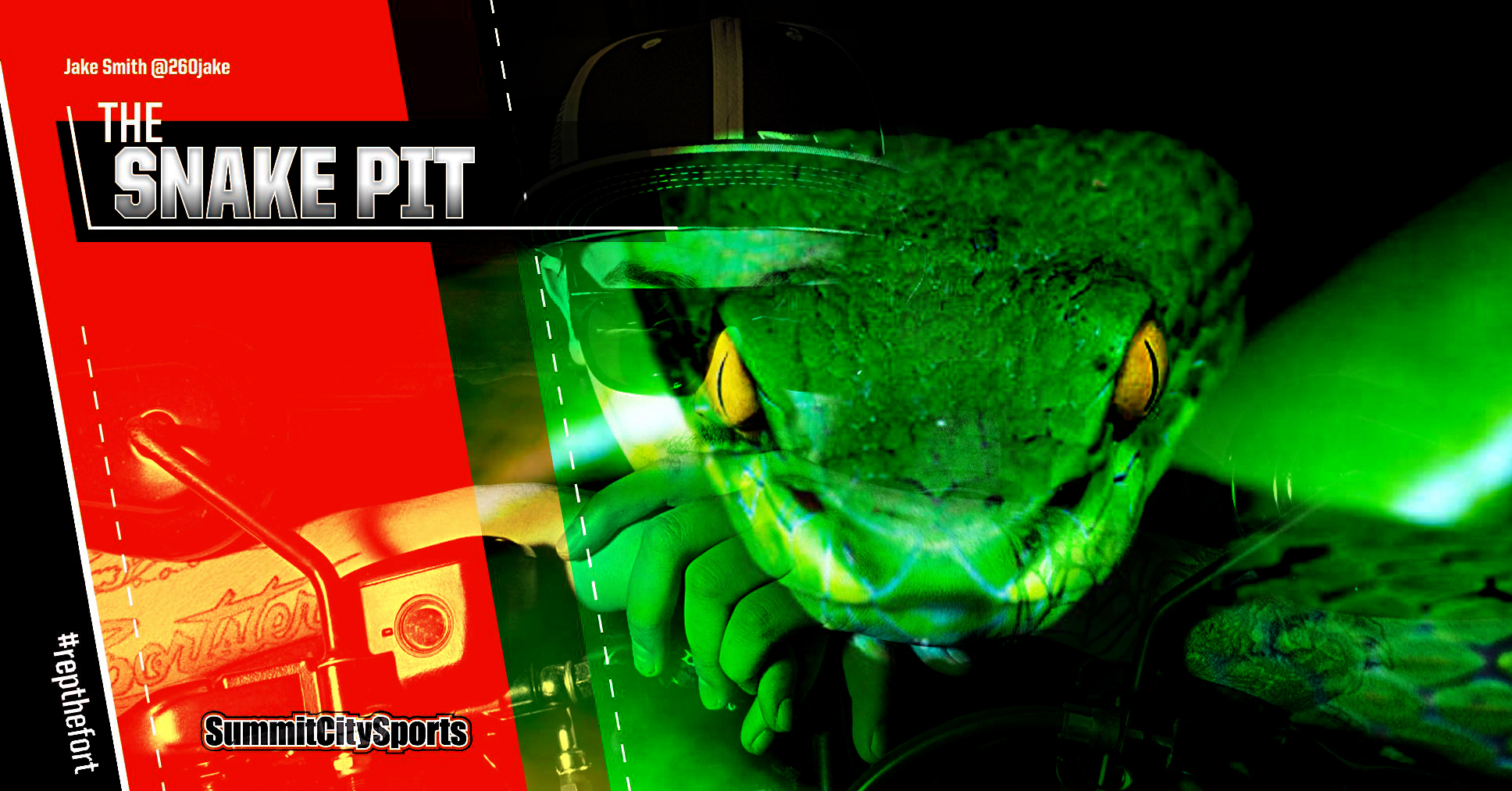 Did you know Ball Pythons are the most popular pet snakes? Corn snakes come in a close second. That has nothing to do with anything related to this article. But if you are in the market for a pet snake, now you know! Anyway, we are beyond halfway, and things are starting to sort themselves out in the arms race for the NE8 title crown. Obviously, Norwell is the early and current favorite. But are the predatory birds over in Columbia City gaining ground? Let’s take a look!

Norwell vs. DeKalb: Norwell by 21. Norwell is going to Norwell and this game will be no different. Is Norwell a state title contender? We sure hope so! In the meantime, they showed they have also mastered the forward pass on top of the power run, great defense, and top-level special teams.

Huntington North vs. Leo: Leo by 14. The Lions have found their recipe with their personnel. The Vikings have proven that they can score too. Just not enough.

Columbia City vs. East Noble: CC by 7. Yes, this spread should be higher. My spread last week against New Haven should have been higher. I am high on my Eagles. (Yes, I am a homer) But my comment stands. You must learn to beat good programs. And I do not believe the Eagles have beaten the Knights in the Coach Fox era. I believe this is a different CC team that will win. I just think the Knights won’t allow this to become a blowout. Last week’s CC win was a huge momentum gainer coming into this one.

Bellmont vs. New Haven: New Haven by 3. This is an upset alert for sure. Bellmont has had a brutal season. But New Haven is decimated by injury. I sure think New Haven gets back in the win column, but the Braves had showed some fight last week against Leo. This is a game like last week’s Huntington North vs DeKalb game. A fun one indeed!

Scheme note for the week: Obviously both East Noble and Columbia City have solid special teams. They both have their own solid brands of offense. And they both have stingy defenses. Most football minds call that the three phases of football. My scheme note for this week is not a scheme at all. But rather, what I like to call the fourth phase of football. Coaching. Coach Amstutz is a master of in game and second half adjustments. Columbia City’s Coach Fox has shown a totally different approach this year. There is a more fluid involvement with his assistants. He has called some impressive games on the offensive side. So, the scheme note is – in game adjustments via coaching. This is going to be a fun game to watch!