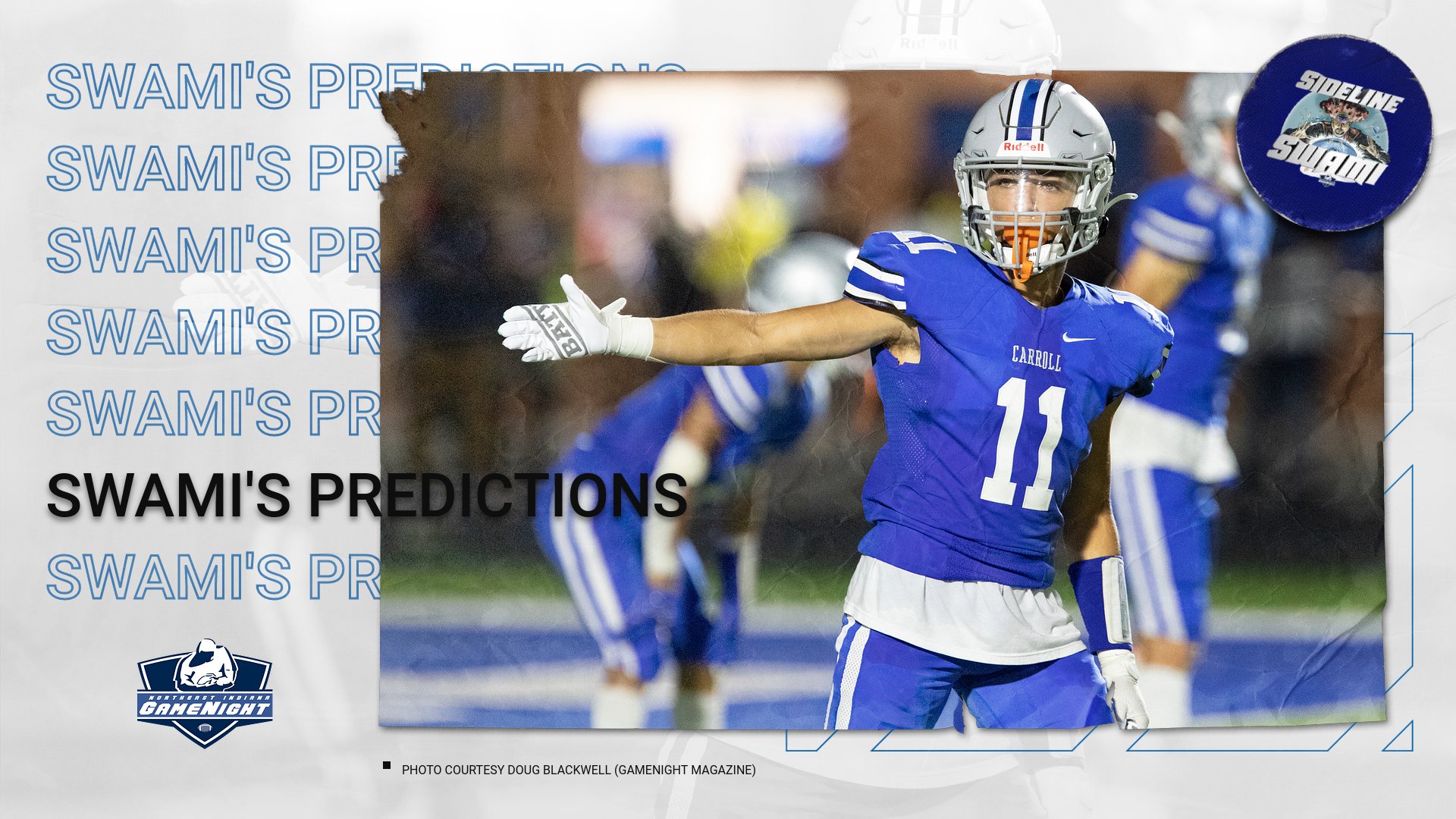 The guys from Around the Fort were originally going to have a quiet, dare I say tranquil, podcast this week as we celebrate Thanksgiving Weekend and the accompanying state-title games. But with the Carroll Chargers making their first foray into state-finals territory, we had to go big. As in not one, but two, Tranquill men – former Carroll greats Drue and Justin! The Tranquill boys are arguably the two most famous Chargers in program history. Drue starred at Notre Dame and is currently playing linebacker for the LA Chargers of the NFL. Justin enjoyed a standout career at Western Michigan and, like his big brother, currently lives in Southern California. If you’re unable to tune in on Wednesday evening, be sure to stream it on YouTube (search Around the Fort) … How cool would it be if the only two teams statewide to finish unblemished were both from the 2-6-0? Yes, if Carroll (in 6A) and Adams Central (in 1A) both win this weekend, they will be the lone squads to run the gauntlet in 2022. Come on, men! We’re pulling for you! Win or lose, you’ve made GameNight and the Sideline Swami very proud this year.