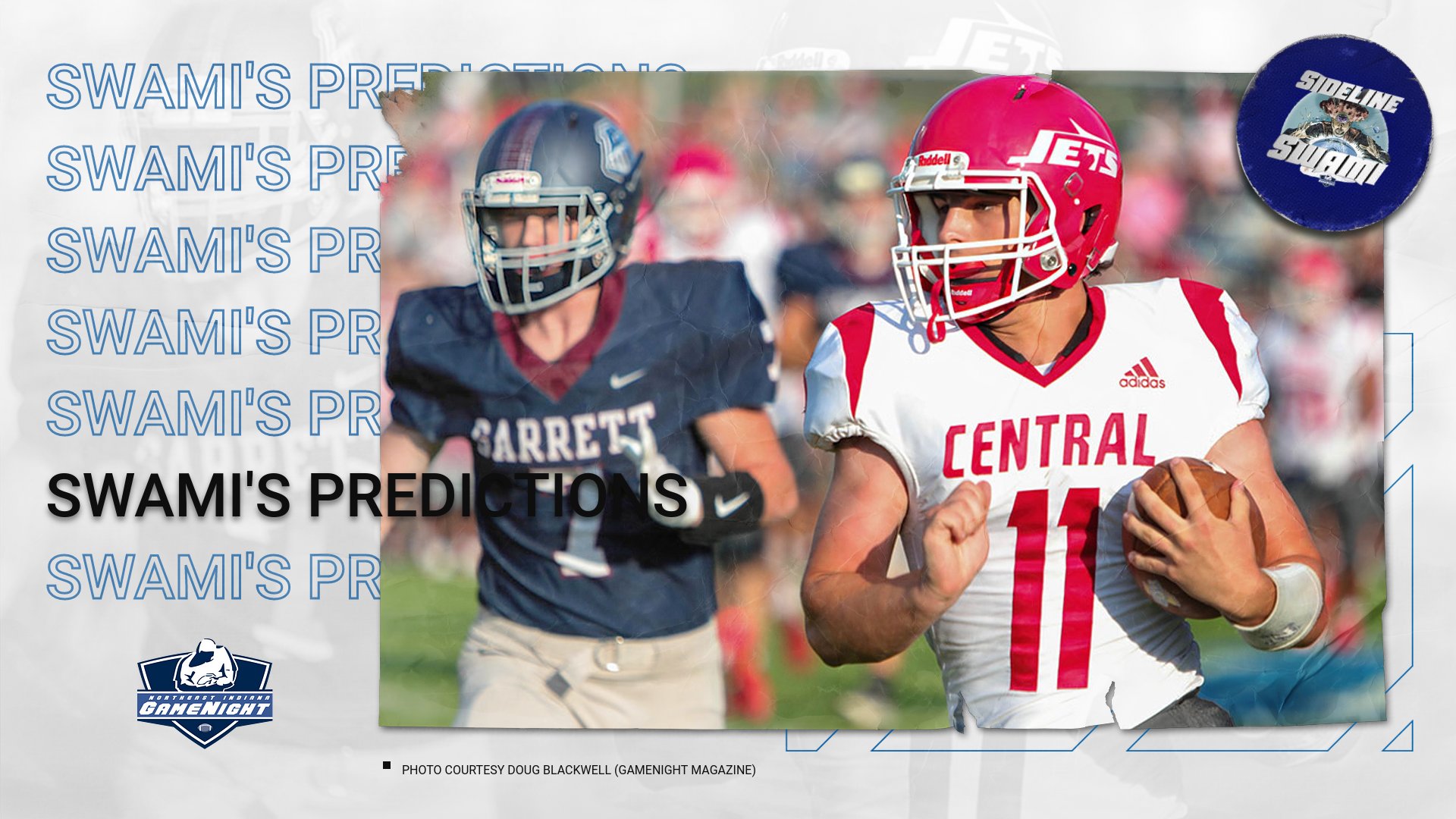 The guys from Around the Fort – the state’s premier prep football podcast – enjoyed their time with former Adams Central coach Rick Minnich earlier this week. The legendary Flying Jets’ pilot led AC to its lone state championship during the 2000 campaign. Tonight, we’ve got four local teams who are hoping to punch their tickets to next week’s state finals in Indianapolis. Can all four get ‘er done? Absolutely! But this is the 25th anniversary weekend of Black Friday when the 2-6-0 had four semistate entrants come up empty: Snider (Penn), Bishop Dwenger (Griffith), Harding (Andrean) and Adams Central (Pioneer). Good vibes, people!

HAMILTON SOUTHEASTERN (12-0) at CARROLL (12-0): If the Chargers win in the trenches, they’ll hang around until the end.

VALPARAISO (9-3) at SNIDER (11-1): The Panthers are too good on defense and ball-control their way to their eighth semistate.

BISHOP LUERS (8-5) at ANDREAN (9-3): Two parochial powers square off in what should be a Donnybrook. Come on, Luers!

ADAMS CENTRAL (13-0) at NORTH JUDSON (12-1): Both clubs are clobbering folks this season, but the Jets are on a mission.

5A … WHITELAND (11-1) at CASTLE (8-4): The Warriors are seeking their first semistate championship in program history.

3A … MONROVIA (6-7) at LAWRENCEBURG (12-1): The Tigers are going to torch these Bulldogs like there’s no tomorrow.