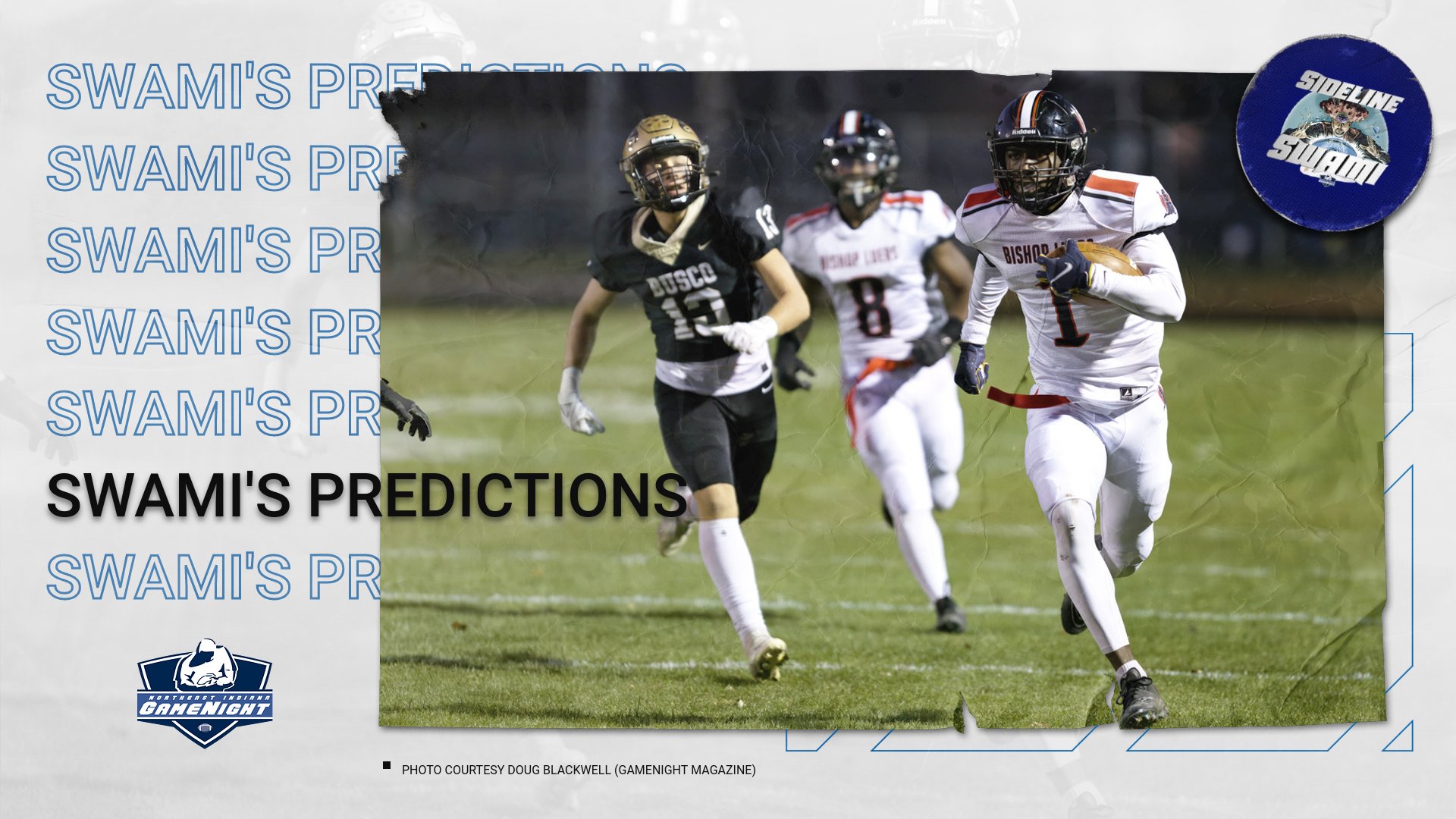 The fellas at Around the Fort were scheduled to have a pair of former North Side coaches – Dale Doerffler and Ryan Hall – on the area’s premier prep football podcast this Thursday night. Doerffler was the last coach to guide North Side (back when they were Redskins) to a sectional crown in 1990. That squad finished 9-3 after defeating Snider 26-7 for the sectional championship before losing to eventual state runner-up Marion, 21-3, at the regional round. Doerffler’s best team, perhaps, was his ’84 squad that beat powerhouses Penn (34-30 in the sectional) and Carmel (28-21 in the regional) before bowing out to Hobart, 27-7, in the semistate. Hall is the last North Side coach to defeat Snider (this week’s opponent) twice during his tenure: 2011 (19-16) and 2013 (27-13), both in the regular season. Hall’s ‘Skins were 0-4, however, vs. the Panthers in postseason action.

LEO (8-3) at COLUMBIA CITY (10-1): Another rematch locally, Lions-Eagles has all of the earmarks of a true Donnybrook.

YORKTOWN (8-3) at NORWELL (10-1): The host Knights were fed like kings Thursday night by the Sideline Swami. Like kings!

EASTBROOK (8-3) at BLUFFTON (7-4): This isn’t the strongest Eastbrook club in recent years, but the Panthers will still prevail.

ADAMS CENTRAL (11-0) at NORTHFIELD (6-5): AC will run the clock on the Norsemen sometime early in the third quarter.