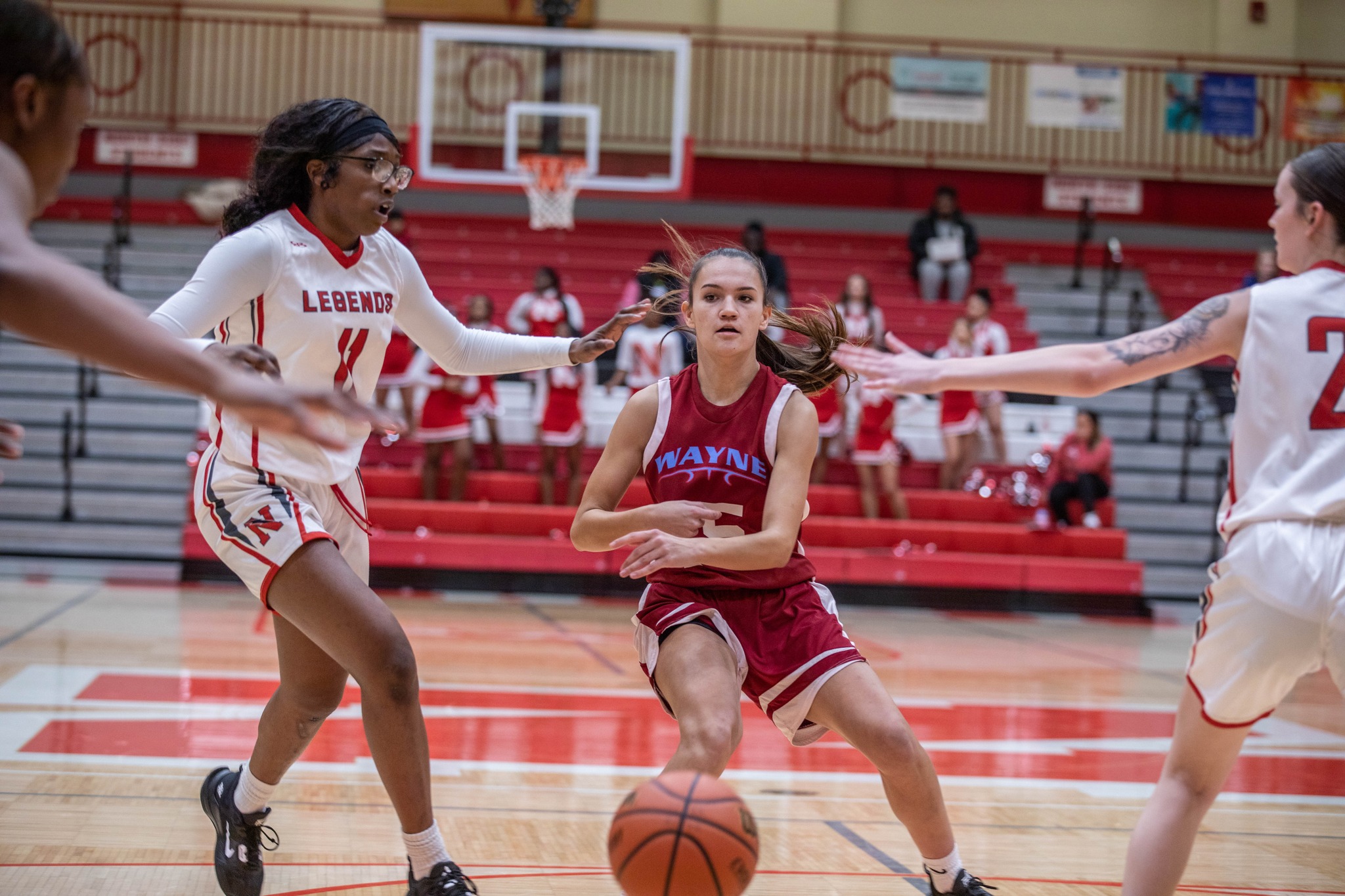 The Bruins have been fantastic all year, suffering just one loss on December 3rd to Noblesville. Since that loss they have won 10 straight including 4 in just the last week. So many factors have gone into the Bruins success this year and the most obvious factor are the twins Saniya and Nevaeh Jackson who combine for 31 points, 12 rebounds, 5 assists, 6 steals, and four blocks a game. Their younger sister Swynn Jackson also has been big with 6.7 points and 4.7 rebounds a game. They also have some of the best depth in the state with 6 other scorers averaging at least 4 PPG. Brooklyn McLemore has been a big piece with 9.9 points and 8 rebounds a game. As the Bruins now have just 5 games left in the regular season they still have some big ones left such as playing @ #1 South Bend Washington next Wednesday and on Friday the 27th a game against Homestead to finish off the year in what could be a conference championship game.

Since the Spartans dropped two games back in late November they have played elite basketball winning 9 straight games. The most recent being against a very talented Lawrence North squad in a 17-point win. The Spartans pounced on the Wildcats early with a 23-9 lead at the end of the first quarter and held on the rest of the game not allowing the Wildcats to get back within reach. The Freshman Myah Epps led the way for Homestead with 19 points and 11 rebounds. Emma Ruest was also big with 10 points, 9 rebounds, 5 assists, and 3 steals. Now the Spartans will face the Panthers as they try and keep their conference championship hopes alive.

The Panthers are coming off of a 9-point loss against the Northrop Bruins but had an 11-game winning streak heading into that one. Jordyn Poole leads the way for this squad with 15.4 points a game. Johnea Donahue, Tia Phinzey, and Ciara Sims also make big contributions, all averaging at least 9 points a game. Donahue isn’t only big, scoring the ball but contributes 4.1 assists and 5.4 steals a game. With their loss last week, the Panthers no longer control their own destiny in the race for the SAC crown as they will need a Northrop loss to have a chance. They also have a tough task directly ahead of them as they will face the Homestead Spartans in their next outing.

The Chargers are now on a two-game win streak after getting a win over Dwenger last Friday. A pair of seniors and a pair of underclassmen have led this team. The seniors are Kayla Gibbs and Taylor Fordyce who both average over 15 points, 5 rebounds, and 2 steals a game. The two key underclassmen for this team have been freshman Lily George and sophomore Jersey Paul. Each of which have been averaging 9.1 points a game this season. Jaidyn Fuller has also been a big piece as she has done a little bit of everything with 5.5 points, 3.1 rebounds, 2.4 assists and 2.3 steals a game.

The Generals are coming off of a close loss against the Vikings which snapped a 5 game winning streak. They currently sit with 12 wins on the year which is the 2nd best win total in the last 20 years and are just one win away from matching the 2014-15 season. The effort to have the Generals be so successful this year has truly been by committee as no player averaged over 12 points a game and seven have averaged over 4 a game. Sydney Gorman is the leading scorer with 11.7 points a game. Now the Generals will look for win 13 against the Saints on Friday.

The Saints have struggled as of late losing 5 out of their last 6 games but three of those loses did come within 4 points. The most recent loss came against the Norwell Knights 59-20. The Saints will now look to flip the script moving forward as they face Wayne.

The Lady Kninghts have picked up two wins in each of their last two outings. First they handled the North Side Legends pretty easily 67-34 then they followed up with another dominant win over New Haven 61-37. Addie Shank has been a huge piece for this team all year with 14 points and 9.7 boards a game. Annika Davis is another double digit scorer with 10.2 points a game.

The Cadets got a nice conference win last Friday over Luers. In the win Annaka Nelson 17 points while hauling in 11 boards. Freshman Alivia Bolinger got up to 15 with 5 rebounds. On the year it has been Nelson and Bolinger leading the way being the lone two double-digit scorers for the Cadets.

The Legends have been led by Kaleah Williams this season as she has averaged 14 point a game along with a very impressive 5.8 steals. Aniya Woodson has also found her way into the passing lanes with 4.3 steals a game. Overall as a team, the Legends do a very nice job of forcing turnovers with 19.3 steals a game.

The Archers took a tough loss against the Northrop Bruins in their last outing 78-33. They will now look to bounce back from that loss on Friday when they get a conference matchup against the Concordia Cadets.