Cadets Gaining Experience on the Hardwood 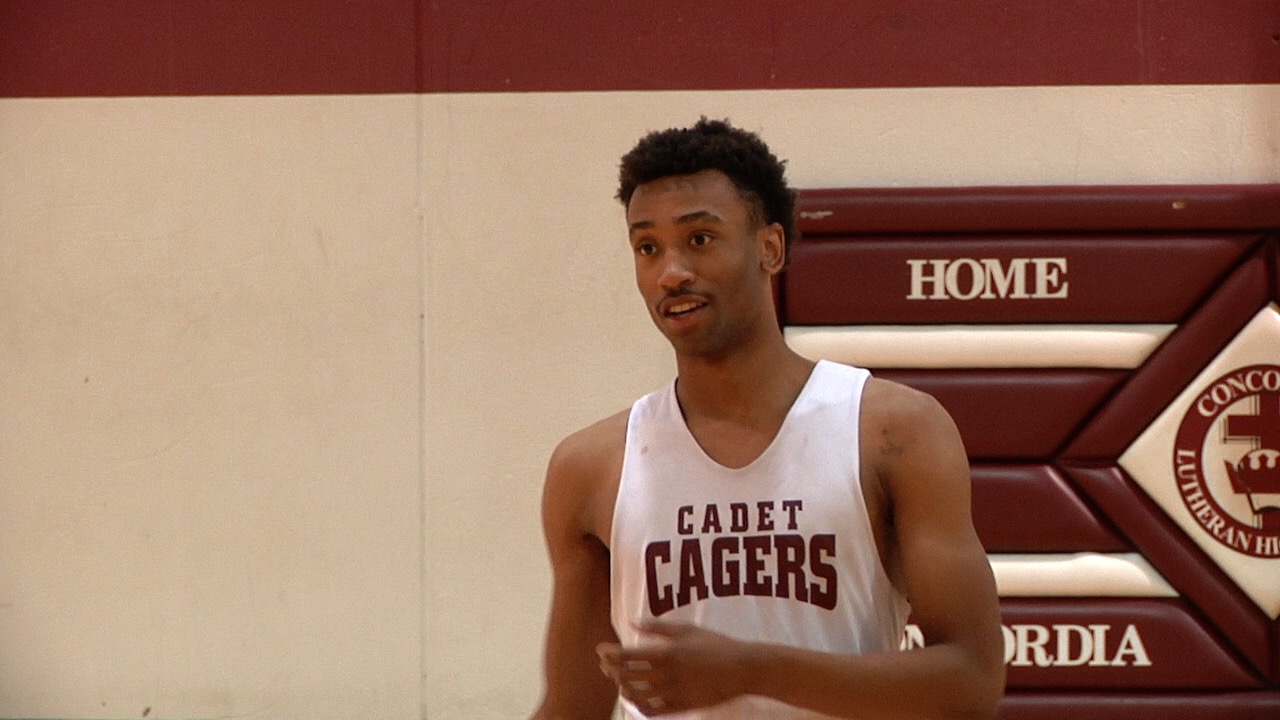 After improving to 13-12 and reaching the sectional finals, Concordia boys’ basketball is looking for continued growth.

It helps that the Cadets bring back their top two scorers. Ajani Washington and Cole Hayworth are back as juniors. Both averaged double-digits in points per game last year. Both Washington and Hayworth shot from the field at over 40%, and both shot the three at over 30%.

Avery Cook also returns after starting as a freshman last year. He did come up with 23 assists and 12 steals a year ago. He also shot 37 percent from three. In some games, Cook was tasked with guarding some quality ballplayers; such as Blackhawk Christian’s Lewis Jones and Snider’s Karsen Jenkins.

Fellow returning starters David Speckhard and Alan Ter Molen provide the Cadets with some senior leadership. Speckhard hit 39 percent of his threes last year and also had 30 assists and 29 steals. Ter Molen is 6 foot 6. He shot 51 percent from the field last year and could provide a boost on the outside and in the post.