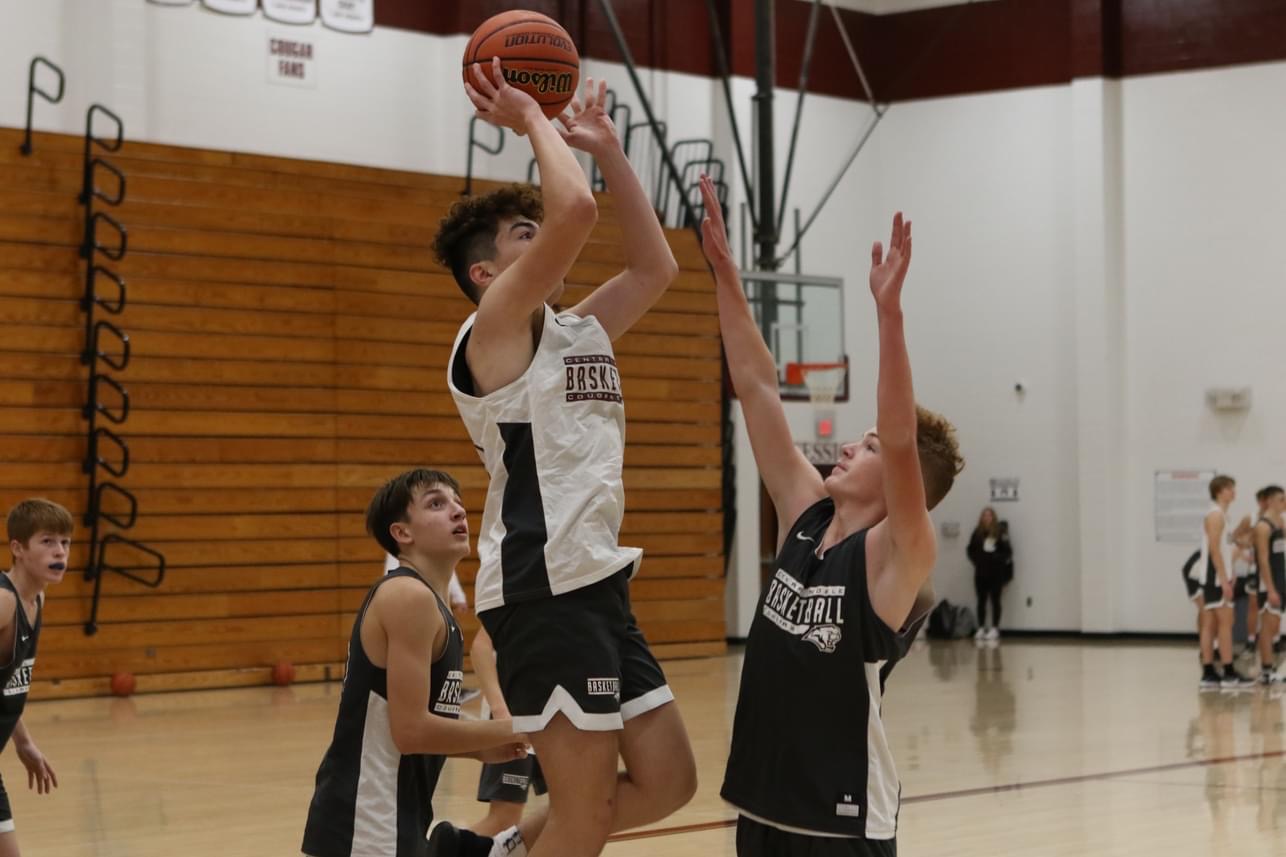 The girls’ basketball season is reaching the bigger marquee matchups as conference play gets underway for the rest of the NECC. Fairfield showed serious fight in their 51-46 loss at Columbia City, while CN is off to their 4th 7-0 start in program history. Lakeland has won 3 in a row since Olivia Oman made her debut last week at Lakewood Park, while Eastside beat Angola in girls’ hoops for the first time since 1999 last Friday.

On the boys’ side, the season starts tonight, and the NECC is expected to be as wide open as it has been in a long, long time. Graduation took a big hit on several programs, including CN and Eastside, but on paper, there is enough talent back to contend once more. Will there be a new champion this season?

5 Picks of the Week

This is the hottest rivalry in the NECC for girls’ basketball as they will meet for the eighth time in the last four seasons. Garrett is 4-3 in this span against the Lady Hornets.

The keys in this game are rebounding the basketball, defending against shooters, and staying out of foul trouble. Both teams enter tonight with a combined 68 rebounds per game as a team. Bailey Kelham and Kelsey Bergman combine for about 20 of Garrett’s 35 boards per game, while Leah Snyder leads Angola with around 8 boards per game. Angola is averaging close to 10 offensive boards per game, so that will be a key emphasis in this one.

Both teams don’t have a deep bench this season, so staying out of foul trouble will be crucial.

This is a matchup that will be a trap game based on the records shown. Westview has played a difficult schedule to start this season. The trio of Junior Hope Bortner, Senior Sara Lapp, and Freshman Mykayla Mast is a difficult matchup to contain on paper.

Bethany (out of Goshen, IN) is no slouch either as the junior duo of Mariah Stoltzfus and Zoe Willems is a dangerous one in that Elkhart area. The two talented players average 29.2 points, 9 boards, and 6 assists per game. This game has the makings for a barn burner up in Topeka.

To kick off the boys content, the Battle of Noble County is the event to open up a new boys basketball season. This game headlines two very interesting players: Austin Cripe of West Noble (Bethel Commit) and Hunter Kline of East Noble. Cripe enters this game at 1,174 career points and scored 30 points the last time these two met. While fans are getting to know Kline right now, his presence already showed in last weekend’s scrimmage with Busco where he had 28 points and 22 rebounds.

West Noble lost all 9 games by single digits, so they will need to find a way to close them out at some point this season.

One of the most interesting matchups of the week comes in Butler, IN. Beasley Ball and the DeKalb Barons vs Bentley Ball and the Eastside Blazers. Eastside is coming off their most successful season in school history where they went 25-2 and won the outright NECC regular season title. 2A state finalist Central Noble knocked off Eastside in both the NECC Tournament championship game and the 2A Sectional 35 championship game.

For DeKalb, they hope to build off a strong ending to their 10-13 campaign as Marty Beasley looks to establish a level of excellence back at Waterloo, the way he’s been able to do throughout his time at Garrett and most notably with Carroll. The Barons have some nice athletes that can help them show some fight this winter led by junior Caden Pettis as a combo guard and sophomore power forward Caiden Hinkle.

Eastside graduated eight players off of last year’s team, but Ed Bentley has told me “We are very much in contention mode this season.” It’s reload and start the process all over again for Eastside. Senior Santino Brewer will lead the way on defense, while they could see a resurgence season from other guys like Clayton Minnick, who’s expected to receive college interest. They say defense wins championships, and for Bentley Ball, their success lies within their ability to play together and play aggressive defense.

Chris Keil (1990 East Noble Basketball/Golf Alumnus) makes his return to the Big Blue Pitt as his Lakeland Lakers play the East Noble Knights. His team has a mix of senior leadership, along with some underclassmen that are very talented. His kids are a part of the talent surrounding this Lakeland squad: Senior Ben and Junior Nate Keil.

Ben, a future golfer at the University of Indianapolis, is a big-time stud as a combo guard that can pile up stats and shoot the lights out. When he has a hot shooting night, there is no slowing him down. He will be complemented by seniors Christian and Owen Troyer (who bring size and some shooting) and Sophomore Justin Carlson (a 3-point specialist).

Lakeland has a promising freshman class led by Kyle Hartsough at point guard (the brother of Bailey and Peyton Hartsough), and power forward Keegan Merrifield. The question with this type of matchup is: Will Lakeland be able to contain East Noble’s strong shooters? Defense was Lakeland’s weaker area last season, especially against the 3.