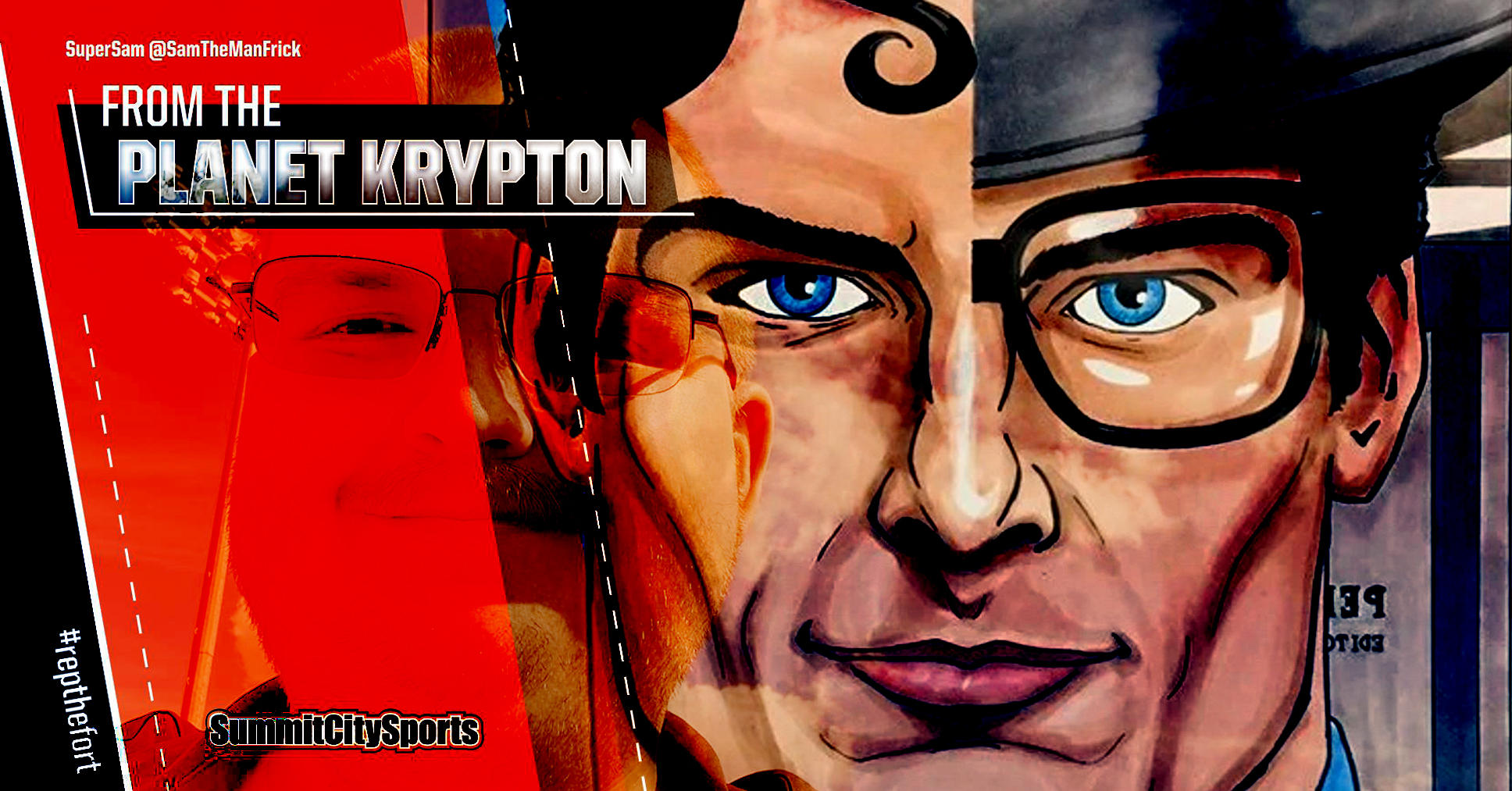 Week 6 presents some interesting headlines, led by Angola’s opportunity to clinch a share of the Big School Division and the battle of two very talented teams squaring off at Cougar Field. My current NECC record stands at 26-7, where I went 4-1 among NECC games from Week 5. West Noble’s 33-7 win over Fairfield was my only incorrect prediction. Here are my Week 6 picks!

NECC Game of the Week:

The Hornet’s Nest presents an early postseason game between two teams primed for a big performance. Earlier this week, I broke down some of the key points in this matchup, and the biggest one by far is: Can Angola’s Front 7 stop the run? Fairfield runs a Wishbone Triple-Option, and this is an unusual type of offense that you rarely see today. This is an offense where Fairfield has to block exceptionally well, and the quarterback (which is Carter Kitson) has to be able to understand the playbook and run perfect routes.

The Falcons are dangerous when they dominate in the trenches and in time of possession. In their first four games, Fairfield averaged 28.7 min with possession time per game, and they averaged almost 10 more min with the football than their opponents. Against West Noble, they had approximately 25 min with possession but ran for just 166 yards for a team that averaged 253 rushing yards per game.

If Fairfield can’t generate a ton of offense and possession time through their balanced backfield and their big offensive line, Fairfield does not throw the football well this year. That is why I take both things so seriously because that is Fairfield’s bread and butter, but they must execute much better against an Angola team that’s had a ton of success at stopping the run on their homecoming. If Fairfield is unable to muster more than 200 yards of offense, Angola will be in a good position.

If you want to see my full breakdown on the NECC Game of the Week, I have a preview posted on my personal sports blog called Around the Northeast Corner.

For fans that plan on going to Cougar Field this Friday, you need to make sure you buy some snacks along the way because this game will keep you entertained. On paper, both teams present interesting storylines for this potential shootout in Albion. Both teams have quarterbacks that can throw the football: freshman Brayden Holbrook of Lakeland and sophomore Brody Morgan of CN. Both teams have nice weapons with Owen Troyer of Lakeland, and Drew Pliett and Tysen Deck of Central Noble, as well as two solid Front 7’s.

Where things get interesting start with their secondaries, because both teams are younger in these positions, and they will have to deal with explosive, talented receivers. If this game comes down to winning in the battle of the trenches and pounding the football, to me Lakeland has the edge. While both lines have nice, blue-collar kids that tackle well and play hard, Central Noble has an inexperienced backfield. Whereas, Lakeland has a two-year starter in senior Kham Malaivanh, who averages 5.9 yards per carry and 122 yards per game.

He is the NECC’s leading rusher for a reason because he is one tough kid to slow down. Malaivanh’s ability to lead the backfield with authority establishes Lakeland’s ability to utilize Holbrook’s elite arm through their shotgun spread offense.

Garrett hasn’t started a season 0-6 since 1950, and it is rare to see a very good program like Garrett struggle this much. However, this is the reality they face when they have to endure through a very battle-tested schedule with a young quarterback (although Calder Hefty has been fine) and an inexperienced defensive unit. That is why they have not won a game yet, even though they have shown signs of turning it around.

While Garrett is improving, I have serious questions whether they can slow down these los caballos grandes (Spanish for big horses) that the West Noble Chargers are grateful to have up front. When I see WN’s Front 7, I see studs and horses poised at making opposing offenses feel miserable. Good luck trying to block against Zach Beers and Jordan Eash.

Unless Garrett can throw for 300 yards, I am not sure if they’re able to slow down the studs in Ligonier. I think the good times keep rolling for West Noble. It’s a great season for Charger fans to get excited. This is a fun team!

Fremont has not been shutout in three straight games since 2003, and they have not beaten Busco since 2001. The last time a Busco-Fremont game was decided by less than 30 points was August 21, 2009, where Busco won that game 14-0.

Look, I said Fremont has talent that gets overlooked, but the reality is they are playing against Churubusco and that dangerous Wing-T offense. You don’t see a Wing-T offense very often that has a quarterback as generationally gifted as Riley Buroff because he is a transcendent talent.

Busco’s goal is to get ready for next week because that Friday is Busco’s homecoming night against their arch-rival Central Noble Cougars. They know better than I do that they cannot take Central Noble lightly because this rivalry has a history of games being won in the most unexpected of circumstances. In any sport I have seen these two square off, almost half of the time (by approximate calculations) is won by the statistical underdogs. But we will wait till next week to talk about that rivalry at the baseline.

Man, I feel awful for Prairie Heights because they play so hard no matter the score. However, they are going to Butler in front of that loyal fanbase at Eastside, and on top of it all, they have to block Dax Holman, Joey Eck, Dane Sebert, and Dackotia Reed. Plus, they have Carsen Jacobs leading the secondary as if he is already a high-caliber collegiate player (he is that good in the secondary).

Prairie Heights is such a young team that it is going to be a rough game on paper. I hope the Panthers can compete from a confidence standpoint and weather through these next two games without the injury bug, because Eastside is the most physical team in the NECC. I love what the Blazers have been doing on the football field, especially since Todd Mason took over as head coach.

Eastside has one of the best all-around coaching staffs in northern Indiana. It is impressive how well they keep these kids focused and prepared for the task at hand.