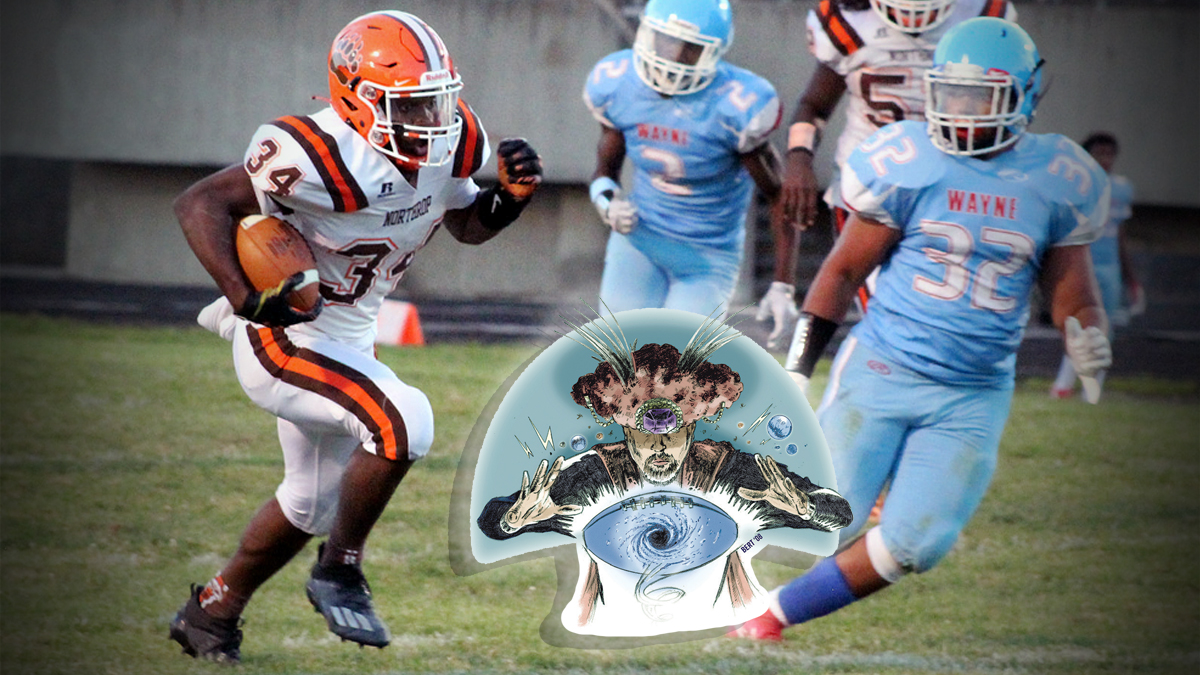 Unbelievably, the Big Swam in the big turban with the big crystal balls, actually nailed three games on the money last week. If someone suggests otherwise, I’ll simply claim plausible deniability. If it can work for powerful, corrupt politicians, it can work for a fat football forecaster. It’s sectional semifinal weekend and the matchups are even tougher to project this week.

SNIDER (5-4) at HOMESTEAD (8-1): Something tells me the Panthers hang around longer in the rematch.

NORTHROP (4-5) at NORTH SIDE (4-5): The Legends get revenge on their FWCS friends behind Lambert men.

SWAMI SAYS: North Side by 13

EAST NOBLE (7-3) at DEKALB (2-5): These two are arguably the area’s most improved teams from midseason.

WEST NOBLE (2-8) at JIMTOWN (6-3): Late-season charge by the Chargers is diffused tonight in Elkhart.

MACONAQUAH (5-3) at NORWELL (9-1): The Knights just can’t get caught looking ahead to next week.

PRAIRIE HEIGHTS (1-9) at EASTSIDE (9-1): Blazers are on a mission; Panthers are their prey this week.

BISHOP LUERS (4-6) at FAIRFIELD (9-0): The Falcons’ triple-option attack could create some problems.

SOUTH ADAMS (9-0) at MONROE CENTRAL (7-1): Starfires got their wakeup call earlier this year vs. MC.

CASTON (3-7) at SOUTHWOOD (10-0): Lazarus lives! The Southwoodites made the most of their second chance.