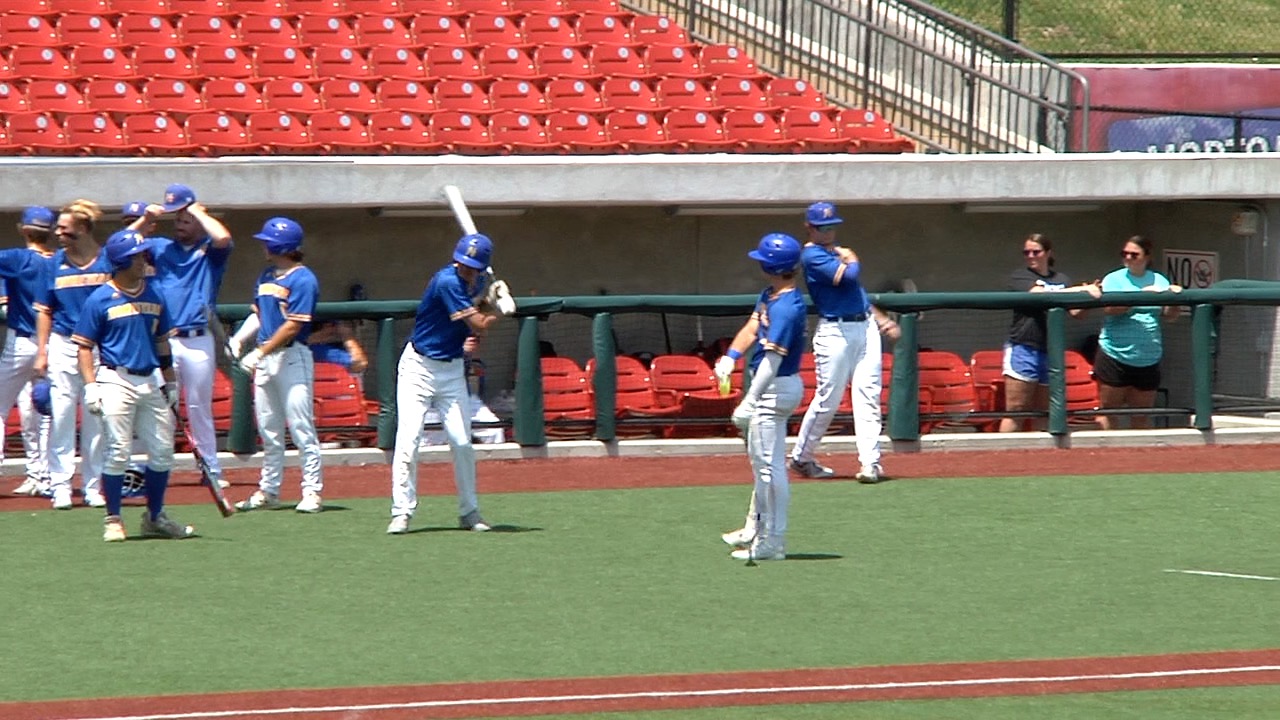 Northrop won the Carroll Sectional last week. Their run to a title included upset wins against East Noble and DeKalb. However, the Bruins lost to Harrison in the first round of the Kokomo Regional on Saturday. The Raiders put together two six-run innings en route to a 15-0 win.

Homestead won the Huntington North Sectional last week. They also finished the regular season 26-7. Center fielder Carter Mathison was named Dick Crumback/NEIBA Player of the Year. But the Spartans lost to Fishers in the first round of sectionals. It’s the second time the Tigers have beaten Homestead this year.

Fishers would go on to beat Harrison 7-5 in the championship game.