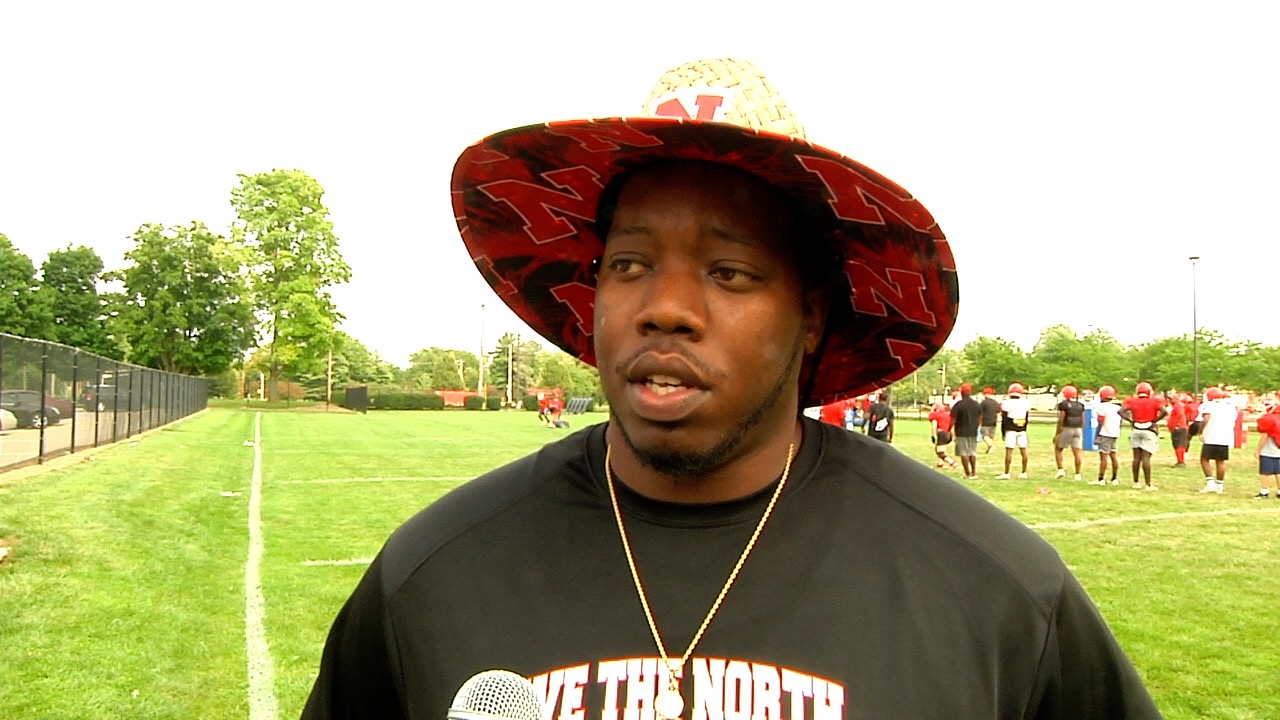 North Side football took significant strides under former head coach Michael Brevard, who is now the Linebackers’ Coach at the University of Saint Francis. Ben Johnson Jr. takes over as Head Coach after serving as the Legends’ Offensive Coordinator last year.

North Side returns experienced wide receivers such as Jordan Turner, Brauntae Johnson, and Rodney Woods. But they will have new starters at other key positions. Now that Duce Taylor has graduated, Brashawn Bassett is expected to take over at quarterback. Running back Ja’Suan Lambert has also graduated. Ja’Suan’s brother Jontae is one of the backs expected to fill that role this year (Dominick Malone is another).