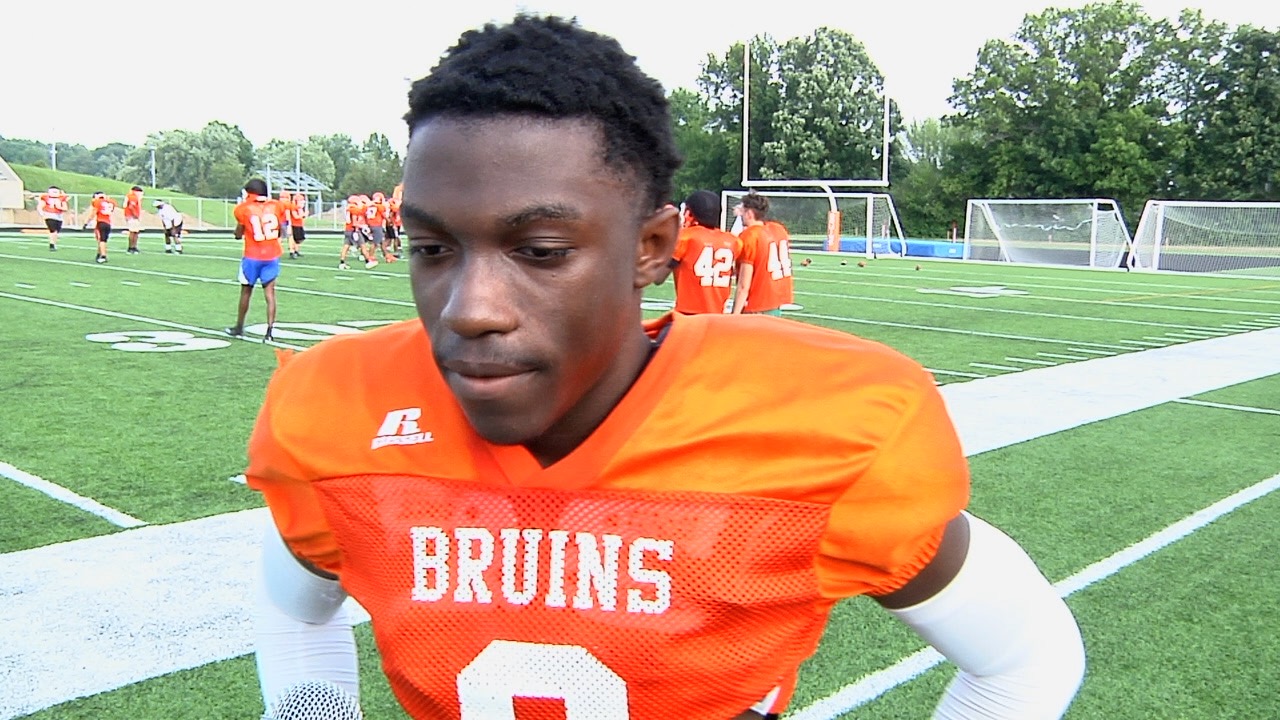 Northrop has seen improvement in recent years. Their record in 2020 was 4-6, which was down from 2019. But they did upset eventual SAC champion Homestead in week one and later beat North Side in a one-point game in week eight.

This year Northrop returns a secondary that includes returning starters CJ Davis, Rashawn Boone, and Jayden Schmenk; and Julante Hinton is back after leading the team in sacks as a freshman.

The Bruins do have competition at quarterback this year. Keone Bates, who became Northrop’s starter in week five last year, battles with former South Side starter Roosevelt Norfleet III. With former SAC-leading rusher Damarius Cowen having graduated, the Bruins have a host of backs that could carry the load this year. That includes O’Marion Rogers, Dezmend Shaw, Mykell Nabors, and others.