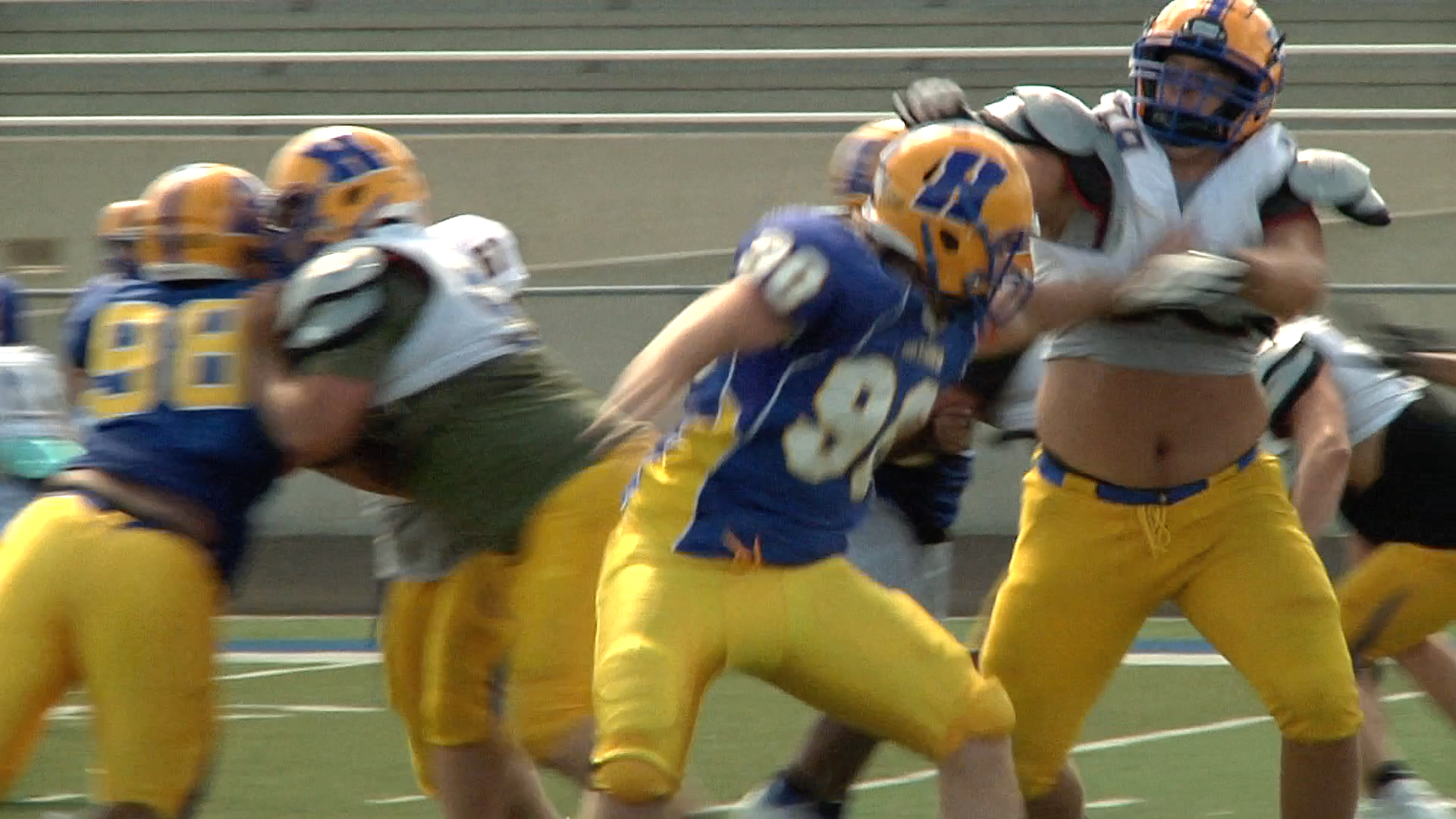 The Spartans are coming off of a 6-4 season that resulted in a 4th place finish in the SAC along with a sectional quarterfinal exit in the postseason against rival Carroll. Three of those four losses were within a score.

On offense, the Spartans return quarterback Peyton Slaven but lose the top 4 receivers from last season as they have now graduated. Slaven and his new targets have worked hard this offseason to get a connection flowing.

As for the run game, the Spartans return Jackson Bell and Eric Williamson on the offensive line along with a tandem of running backs in Kam Johnson and Brett Fuchs.

Defensively the Spartans only return two starters from last season: Johnny Waddell and Jackson Christmon. Last season Christmon was 1st Team All-SAC while he racked up 10 sacks. Although the Spartans’ defense only returns 2 starters, many players have stepped up this offseason and are ready to make big plays come Friday nights.

Looking ahead to week one the Spartans will face off against a respectable Northrop Bruins squad they were able to beat 31-14 last season. #repthefort

Cadets Bring Back Mannigel Along with a Senior Quarterback and a Senior-led Defense
SAC Power Poll: Preseaon