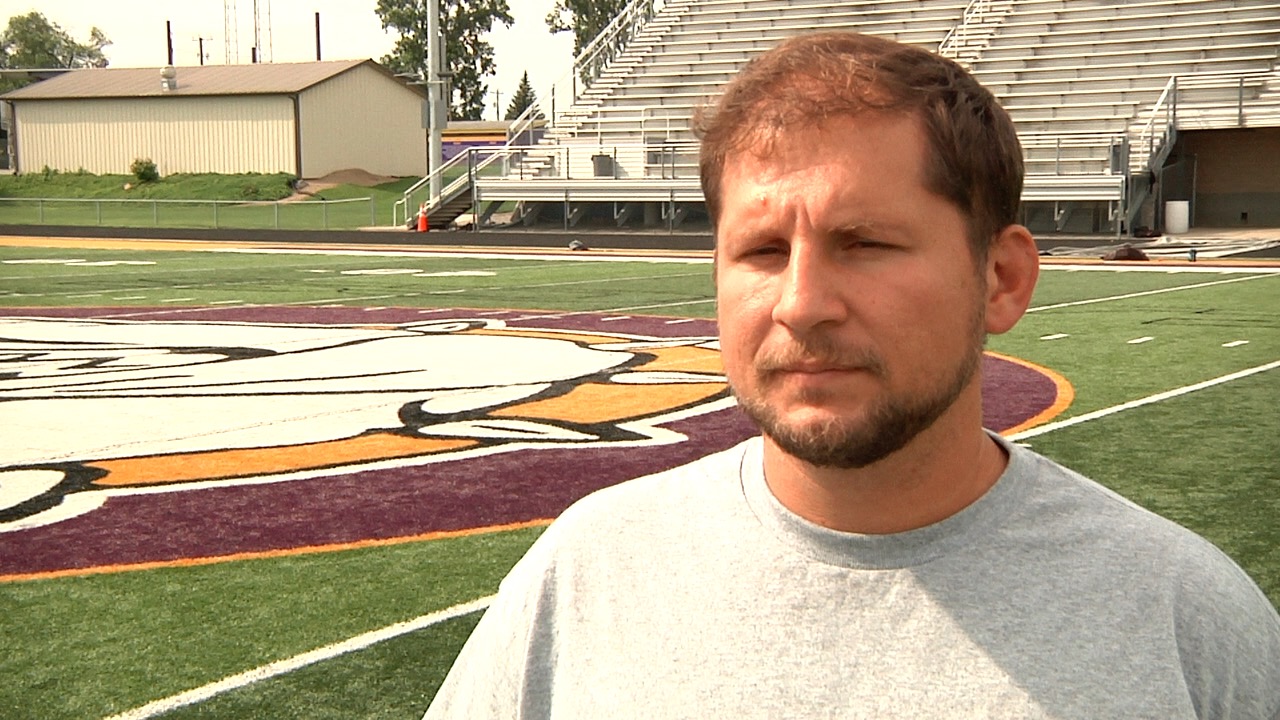 New Haven is entering its second season under head coach Kyle Booher. He led the Bulldogs to a 5-6 season last year, and the team won four of its last six games, including a first-round playoff win against Huntington North.

North Side transfer Donovan Williams is expected to take over at quarterback. He was the Legends’ leading passer last year and seems to be doing well picking up the Bulldogs’ offense. Williams will have some quality receivers to throw to including Mylan Graham who finished last year with three straight 100-plus-yard receiving games.

The Bulldogs’ front seven could also be a strength; particularly the defensive line; where Jordan Dewalt, Mason Knoch, and Dazhon Ware are some of the key returning linemen at New Haven.