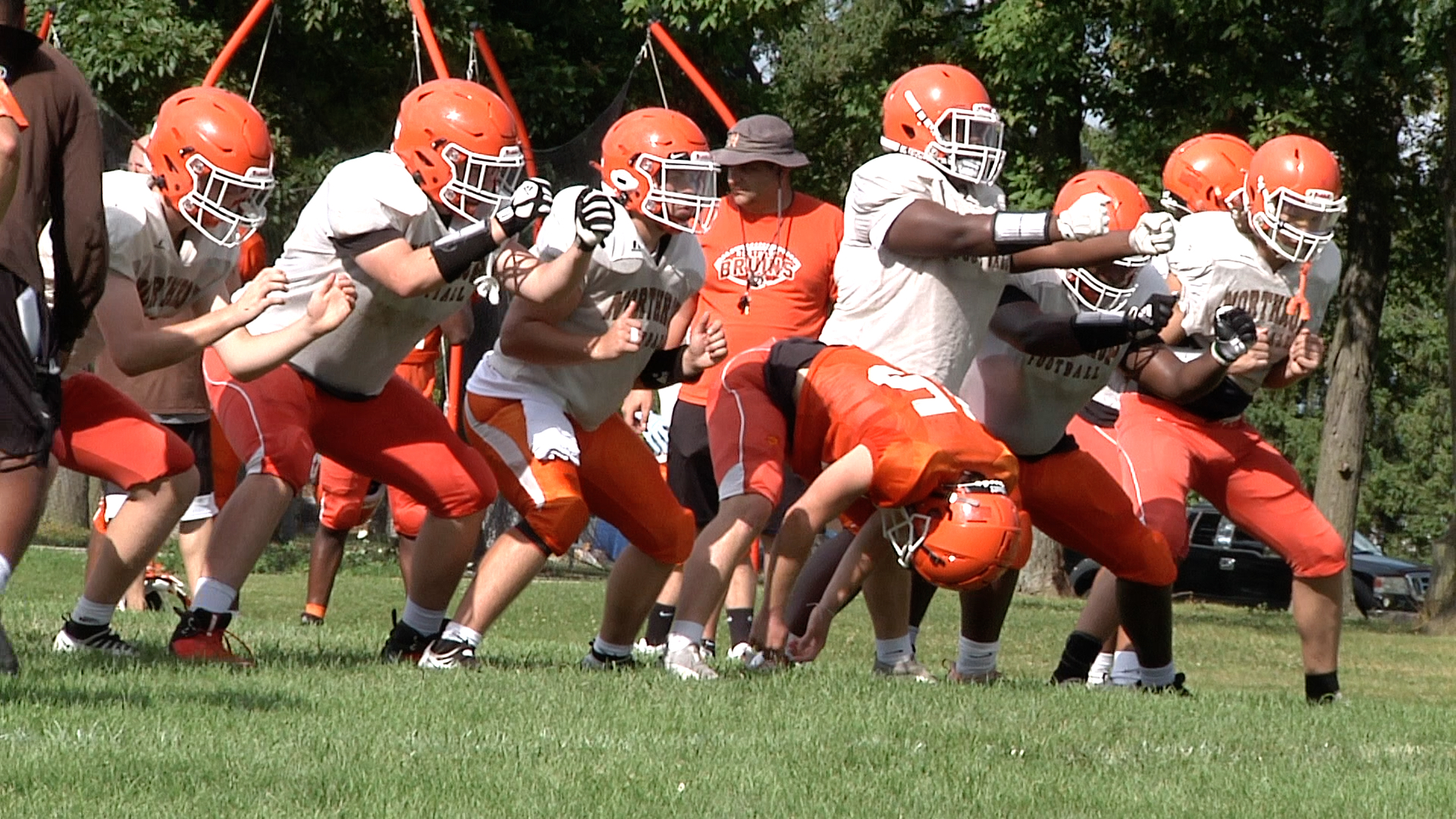 Northrop is coming off of a 3-7 season that included wins over Wayne, Concordia, and North Side. The season ended with a 21-15 sectional loss against Snider. Coming into this season the Bruins have a new face at Head Coach with Quentin Bowen.

With Roosevelt Norfleet graduating last year Keone Bates Jr is now the most experienced quarterback on the roster. He will be joined by a returning core of receivers of Jayden Schmenk and Jaylen Williams.

Defensively the Bruins retain their anchor in Julante Hinton a junior who was second-team All-SAC each of the last two seasons. Along with Hinton on the defense, the Bruins will return Linerbackers Omarrion Rogers and Tavon Freeman.

Northrop is ready to take on the challenge of the Homestead Spartans in the season opener which they beat in the 2020 season opener but are 1-16 against in the past thirty years.

ATF: Vote for your top defensive player in the 260
Cadets Bring Back Mannigel Along with a Senior Quarterback and a Senior-led Defense