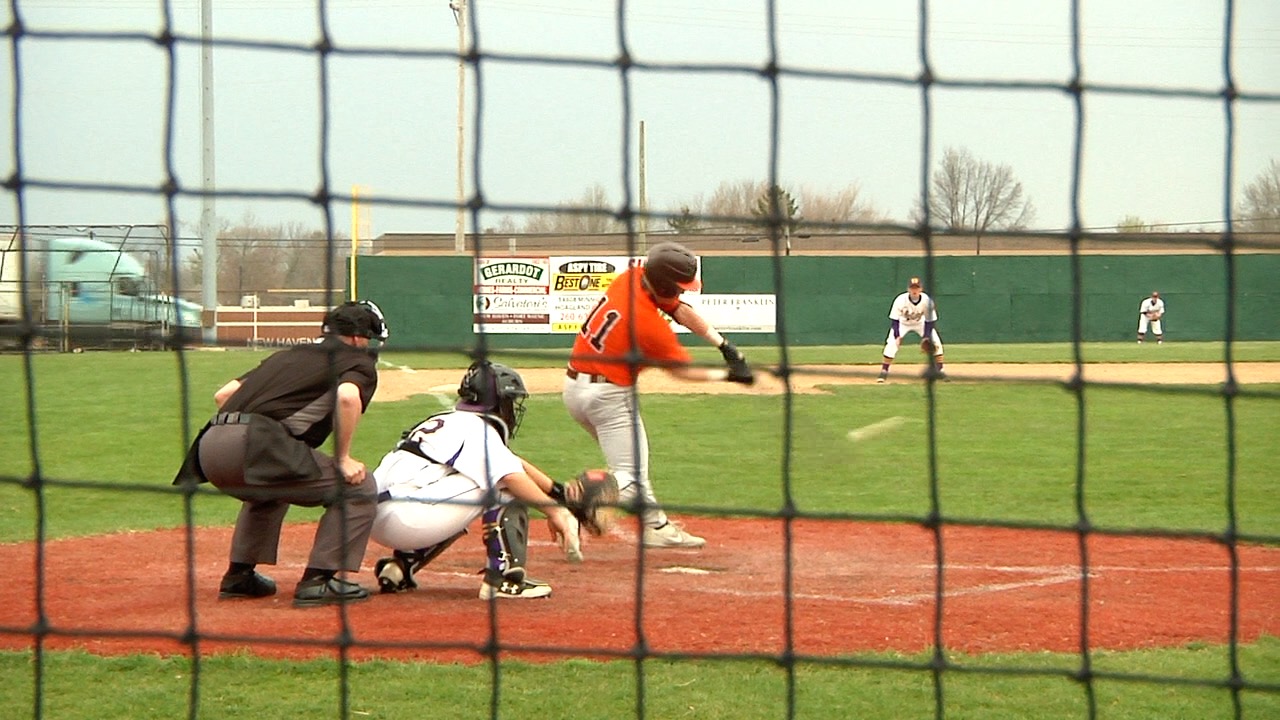 Despite going 13-17 last year, Northrop won the Carroll Sectional last year. This year, the Bruins will bring back some experienced hitters; including leading run-producer Nick Pandoff, as well as Pernell Whitsett, Sam Early, and Luke Siren, who are good run-producers in their own right.

As far as pitching is concerned, the Bruins could very well rely on Luke Siren on the mound. He threw 32 strikeouts and pitched a no-hitter against New Haven. In addition to Siren, Northrop may use a combination of upperclassmen and underclassmen. That could include Early and Whitsett, as well as Tyler Brooks and Jayden Sloniker.

The Bruins are coached by eleventh-year head coach Matt Brumbaugh. He has led Northrop to seven winning seasons during his tenure.

The team’s opener is scheduled for this Wednesday against Leo at Northrop’s Stavreti Field.