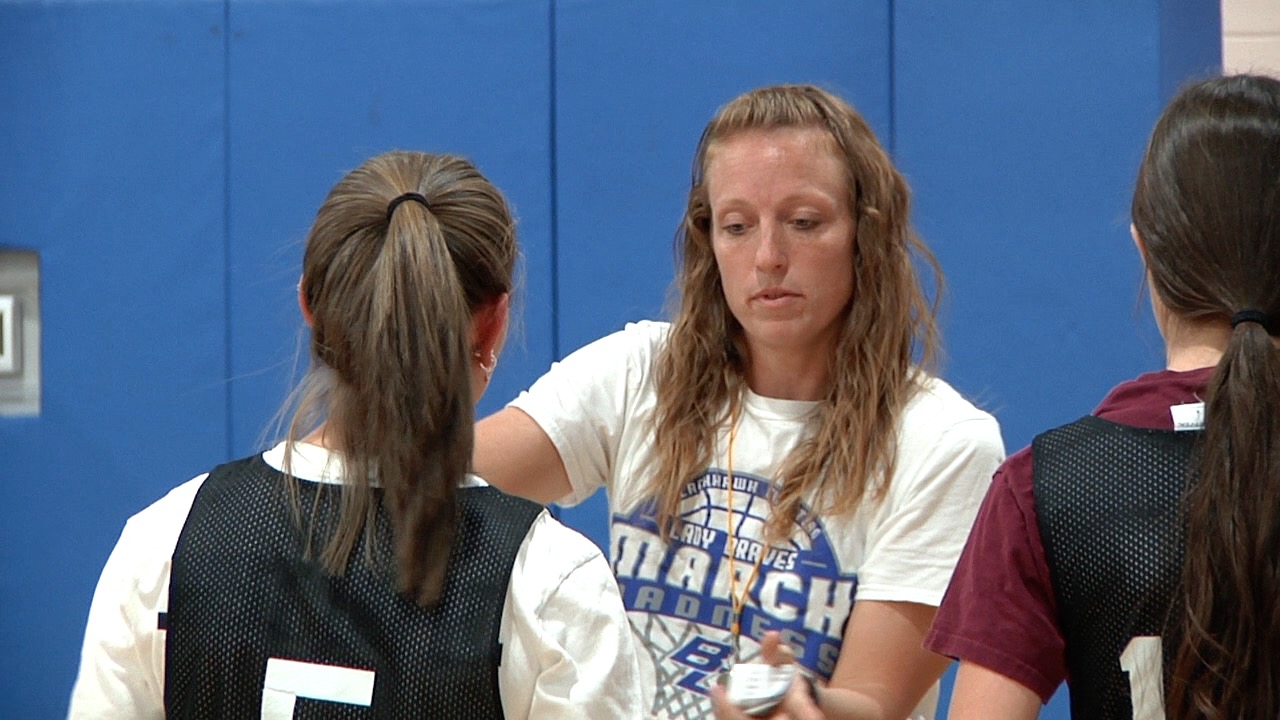 Blackhawk Christian has become quite the basketball school. That’s not just because the boys’ team has won two state titles. The girls’ team has also been successful. Steph Gongaware enters her fifth season as the Lady Braves’ head coach. She has led the lady Braves to three straight sectional titles.

BC has graduated quality athletes such as Hailee Kline and Lily Helmuth. But they do return players such as Allie Boyer and Aubrie Swain. Boyer and Swain were the Braves’ top two rebounders last year and were two of the team’s top scorers. Ema Kline gave the team a great defensive presence. She came up with 38 steals on the season.

Blackhawk puts a huge emphasis on its defense. In the last three seasons, the Braves have held opponents under 50 points in most of their games. Last year, the team averaged 7.9 steals per game as well.