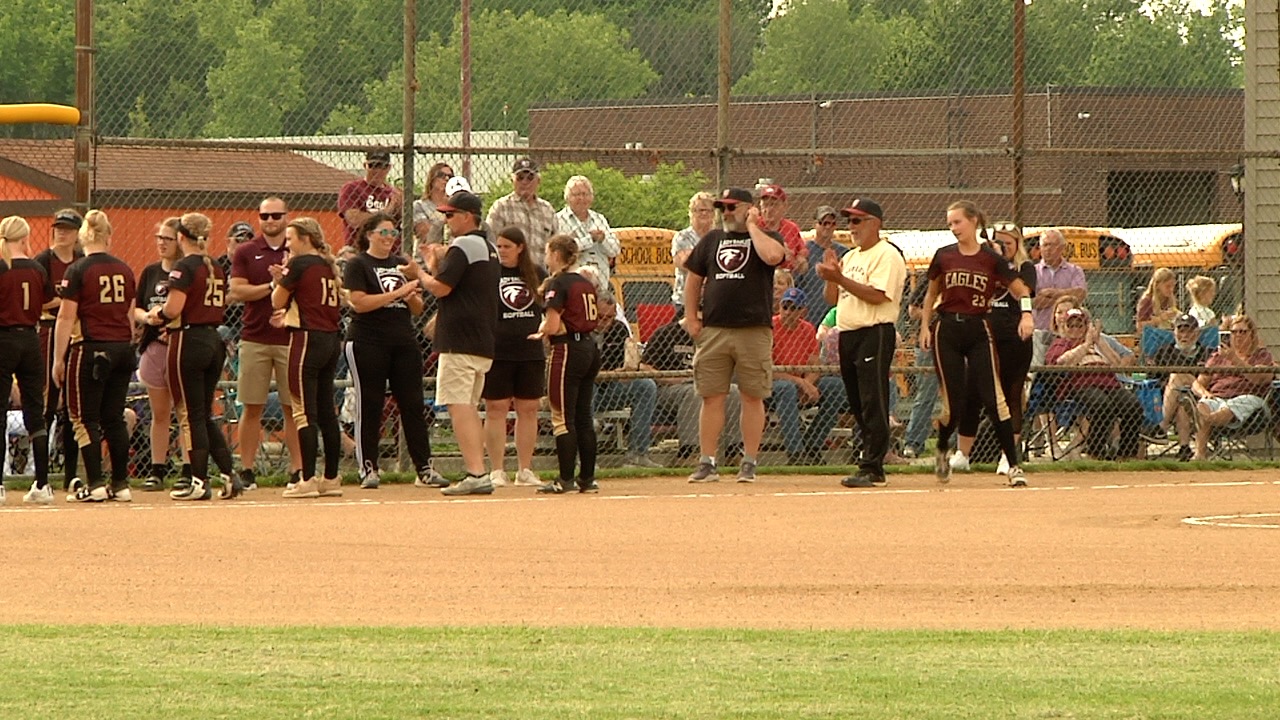 Northrop was 23-3 going into a regional championship against Columbia City, who came in at 24-6. The Bruins took the early lead thanks to a second-inning RBI single by Alexis Key. But some great defense, from the likes of Savanna Reed and Natalie Haselby helped the Eagles as they came from behind to win. Haselby also drove in the game-tying RBI. Hayley Urban went on to drive in three runs in the game.

Northrop is eliminated, and Columbia City goes on to Semi-State in West Lafayette to face Lake Central on Saturday. If the Eagles win, they will play in the championship later that evening.